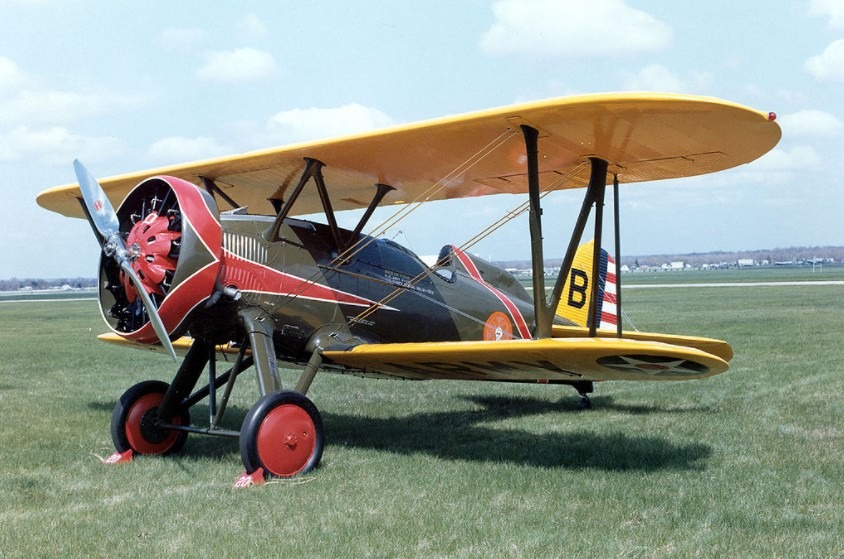 World War II is often considered among the major events in history, wherein millions of people died, causing a huge impact on our society. During these troubled times, our world is filled with various weapons of war, including large tanks, sea vessels, and aircraft. These flying machines are known for their agility and efficiency on the battlefield, being able to perform tactical missions and fight opponents on the air. Different airplanes have been known to soar the sky, battling opposing forces and defending their land.

When you come to think of it – how do aircraft pilots perform such tactical maneuvers despite the lack of communication? Moreover, what methods do they use to communicate with other pilots during a fast-paced and grueling battle in the sky? That is why in this article, we are going to look into how planes managed to communicate with each other during World War II?

Unlike our modern world, communication during World War II is a bit troublesome. People cannot simply connect to the internet or send a text message to talk to their loved ones. The same thing goes in a military setting; talking to your co-pilot was not as easy as it seems, mainly because of various factors. Just like sending messages overseas, air-to-air communication during World War II was also sophisticated because of the lack of technology.

During the 1930s, an incredible technology has been developed, which was a significant help to aircraft pilots. Radar is a common technology we know and use today, and interestingly, it was a vital device during World War II. The invention of radar was a major breakthrough in technology, which made airplanes more efficient on the battlefield.

Radar served several purposes during the war; it was used to track planes in the air, fetching various information to help the pilot identify the nearby aircraft. In addition to this, radar was also used as a means of air-to-ground communication, giving the control tower a better way to traffic aircraft in the air. As mentioned earlier, airplanes were famous for performing tactical missions, including bombing.

Bombing is a complex operation that requires skill, timing, and coordination from your co-pilots. In order to achieve excellent coordination, pilots must communicate in the air; this way, the bombers can execute their mission properly. For this to be possible, pilots use radar as their means of communication, giving them signals when and where to drop bombs.

Overall, radar played a significant role in the advancement of the war. Because of this incredible technology, allied and opposing forces became more tactical and strategical, which helped put a conclusion to the war.