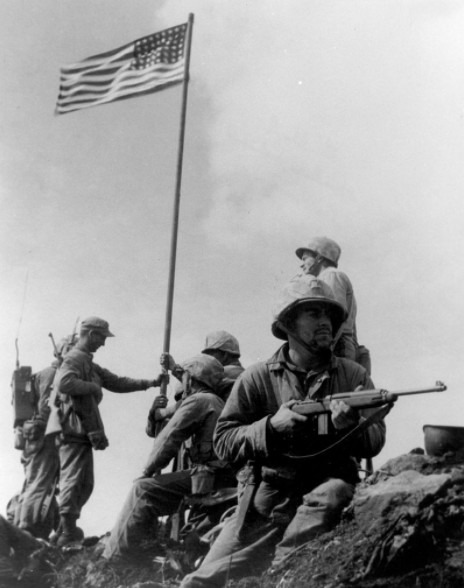 Our world history is a fascinating topic to discuss as it holds various events that made a significant impact on our lives. These events are known for some horrific and triumphant moments witnessed by millions of people worldwide. One of the most important events that shape the course of history Is the spark of the second World War.

World War II is a major event in history that took place from 1939 to 1945. The war was on a global scale, affecting millions of people in different parts of the globe, which primarily involved the world’s great powers. During this time, aircraft was a popular innovation and was commonly used to scout as well as attack enemy bases. In addition to this, nuclear weapons were already developed, which were utilized by some countries, making World War II known as the deadliest conflict in human history.

Interestingly, some of these significant events were photographed by war photographers. The moments that took place in World War II were embedded in old photographs, showcasing the bravery, glory, and honor of our grandparents. Out of all the several photos taken during World War II, there are some that have been popularized for their significance in history. In this article, we are going to look into the list of the most iconic World War II pictures.

Raising the Flag of Iwo Jima

This iconic photograph was taken on February 23, 1945, by a member of the Associated Press named Joe Rosenthal. The photo showcases six United States Marines raising the US flag on Mount Suribachi, Japan. The place became the battleground for the Battle of Iwo Jima, wherein the Marines invaded the place. Two days after the photograph was taken, Rosenthal published the photo in Sunday newspapers, wherein thousands of copies were produced. The image became an instant hit and became one of the most famous and significant pictures taken during World War II. Because of the photo’s great symbolism, it won the Pulitzer Prize for Photography and was used as a dedication to all Marines that have died on the battlefield. 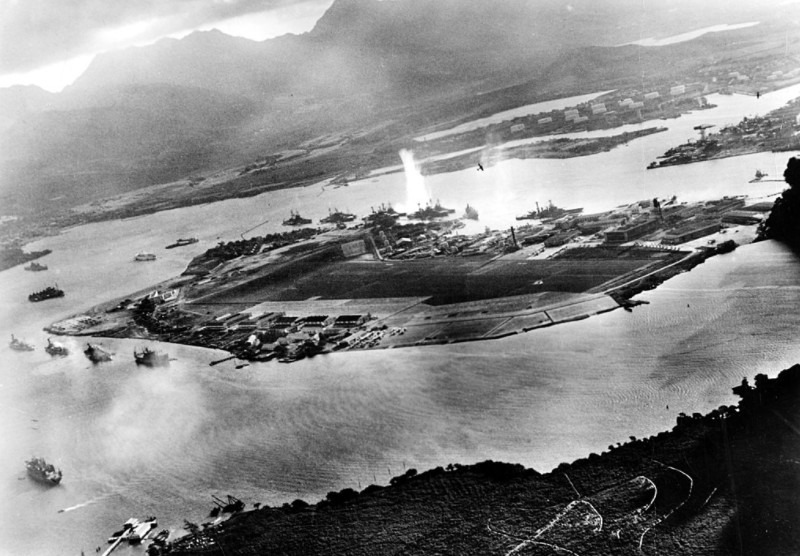 The attack on Pearl Harbor is probably one of the most recognized and unforgettable events in World War II. Pearl Harbor is an American Harbor located in Hawaii, which was attacked by the Imperial Japanese Navy. The photo was taken on December 7, 1941, on a Japanese plane, which showcases the beginning of the Pearl Harbor attack. It is seen in the picture that two Japanese planes were attacking the area, along with an explosion on the USS West Virginia. This event was a surprise attack from Japan to prevent the United States from interfering with their plan against other opposing forces. The Pearl Harbor bombing marked the start of the war between the United States and Japan. 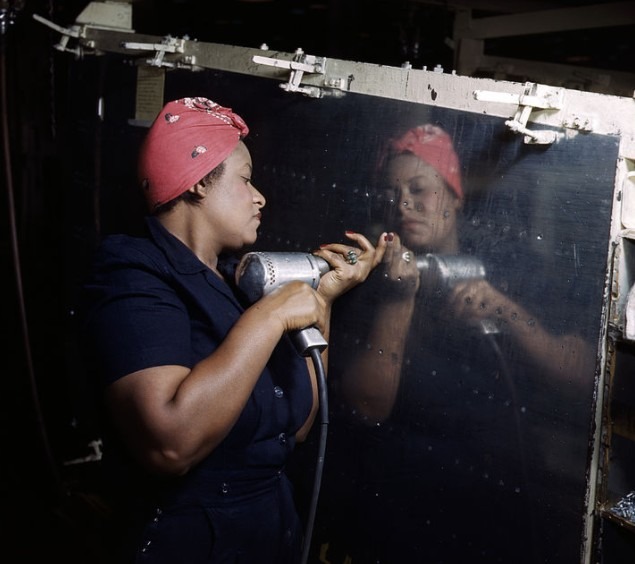 Rosie the Riveter is not a specific event that happened during World War II. It was a significant cultural icon during the heat of the war; wherein women did their best in working on factories and shipyards, mainly to produce war supplies. During World War II, most men have joined the military to fight for the country, leaving their jobs vacant. Because of this, women worked in different industries primarily run by men, giving birth to the cultural icon: Rosie the Riveter, which resembles an image of a physical and mentally strong woman that worked hard during the war. 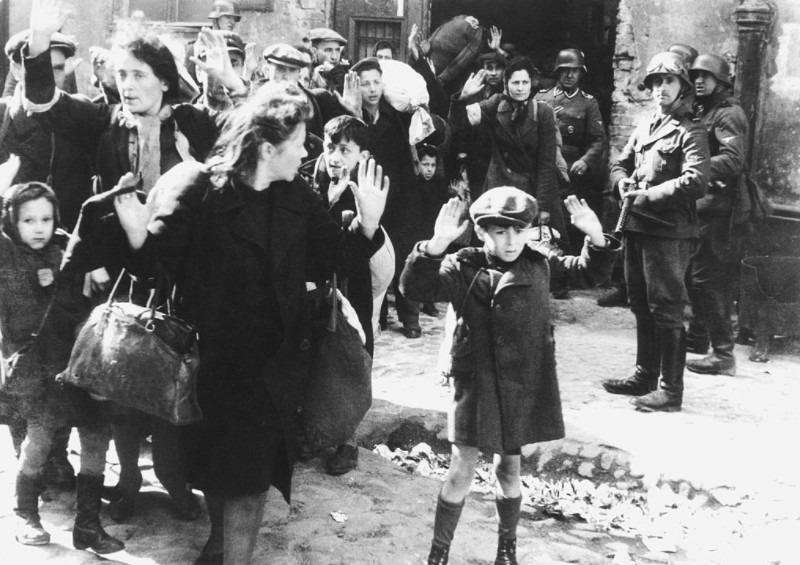 During the course of the war, Poland was invaded by the German forces and became a significant German territory where more than four hundred thousand Jews were held captive. Thousands of Jews were being taken to extermination camps to be killed. In 1943, the Jews started a resistance in Warsaw Ghetto against the Nazis, wherein they built underground bunkers and brought weapons to fight against enemy troops.