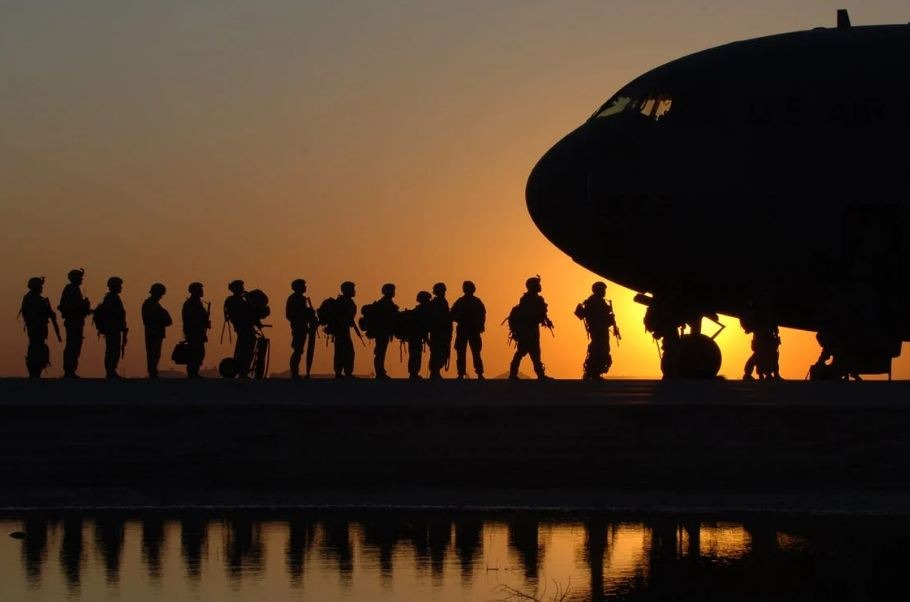 World War II Aviation movies are quite different from the movies that we used to watch. It’s primarily about soldiers who fight for their fellowmen and country. This movie genre is considered one of the best, not just because of the storytelling but the message it offers for the audience. And for every great movie, is a spectacular Director behind it. Many successful directors already made a mark in the film industry, like Steven Spielberg, arguably one of the best directors of our time.

World War II Aviation movies also represent the story of every rising nation after facing existential circumstances. This kind of movie seriously illustrates heart-wrenching stories of soldiers in battle, from their sacrifices to the point they either succeed or die. Often the approach also gives us an overview of what they do daily as an individual or unit.

It is not simply to create a movie but to allow history to be reminisced by everyone. It also proves how dedicated our soldiers were back in the day. Being a soldier is not something you can just call a job; it’s more than that; it’s also expressing your love for your country. Experiencing torture, being left out all alone, and seeing death first hand while knowing you have loved ones waiting for you at home. These are some critical points we need to know to get an idea about the backstory of every war film. Here are some top movies about World War II Aviation.

The film is based on true World War II accounts. It was a battle between the U.S and Japan in the Pacific, right after Japanese forces bombed Pearl Harbor. The U.S is now struggling to fight back; due to limited forces and distrust from ranking officers to their intelligence group. Trying to get a foothold, newly placed officer Admiral Nimitz now needs to gather everyone back on track. With the new Admiral taking over, he decided to trust the Intelligence group he was provided. They are now getting information that Japanese forces are planning to make an all-out attack on Midway, one of the U.S’s Airforce bases. Thanks to intelligence gathered by the group, the decisive attack worked perfectly, thus leading to a splendid victory of the U.S over the Pacific.

Based on a true story with actual persons and events, it was also named from a novel with the same name written by Bernie Lay Jr. and Sy Bartlett – who had the same wartime experience. The story revolved around a general who took over a bomber unit and engaged its aircrews in a daylight bombing task contra Nazi Germany and a seized France.

The story is primarily about when David and Jack joined the military to fly American fighter planes. This film also has its fair share of complicated love stories; when Mary, a local girl, falls in love with David but is committed to Jack. They then took their planes in the sky to have one of the ultimate air battles. Mary wishes for both men to return safely, but one will pay the price for his bravery.

It is a 1930-American pre-Code independent epic war film. The movie is not like the other movies that are listed. If you’re looking for something unique that will keep you on the edge of your seat – Hell’s Angels is definitely to consider.

This movie is based on real-life accounts of the military and flying career of Brigadier General Clifford Schoeffler – where he defied death after surviving an unfortunate plane crash on his Arctic B-36 mission. It is about a professional baseball player who was reinstated to military service because of his flying expertise during World War II.

These are other lists of top movies about World War II aviation, and it’s also very much recommendable. Watching these types of films allows us to see the world where we came from then appreciate the one we have today. We see the difficulties and struggles they needed to crawl before thriving, and it just primarily shows us that giving up is not worth the while. The soldiers’ patriotism is one of the main reasons we pay our respects to them.