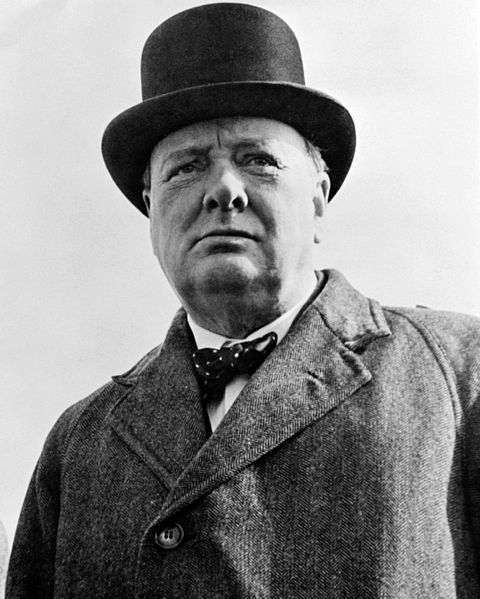 Being able to sleep soundly at night is a privilege and not guaranteed. Whether that be living in a country safe from aggressors, from thieves in the night or our general safety, we all want to be able to live in relative peace and safety.

The Quote is Often Incorrectly Attributed to Winston Churchill 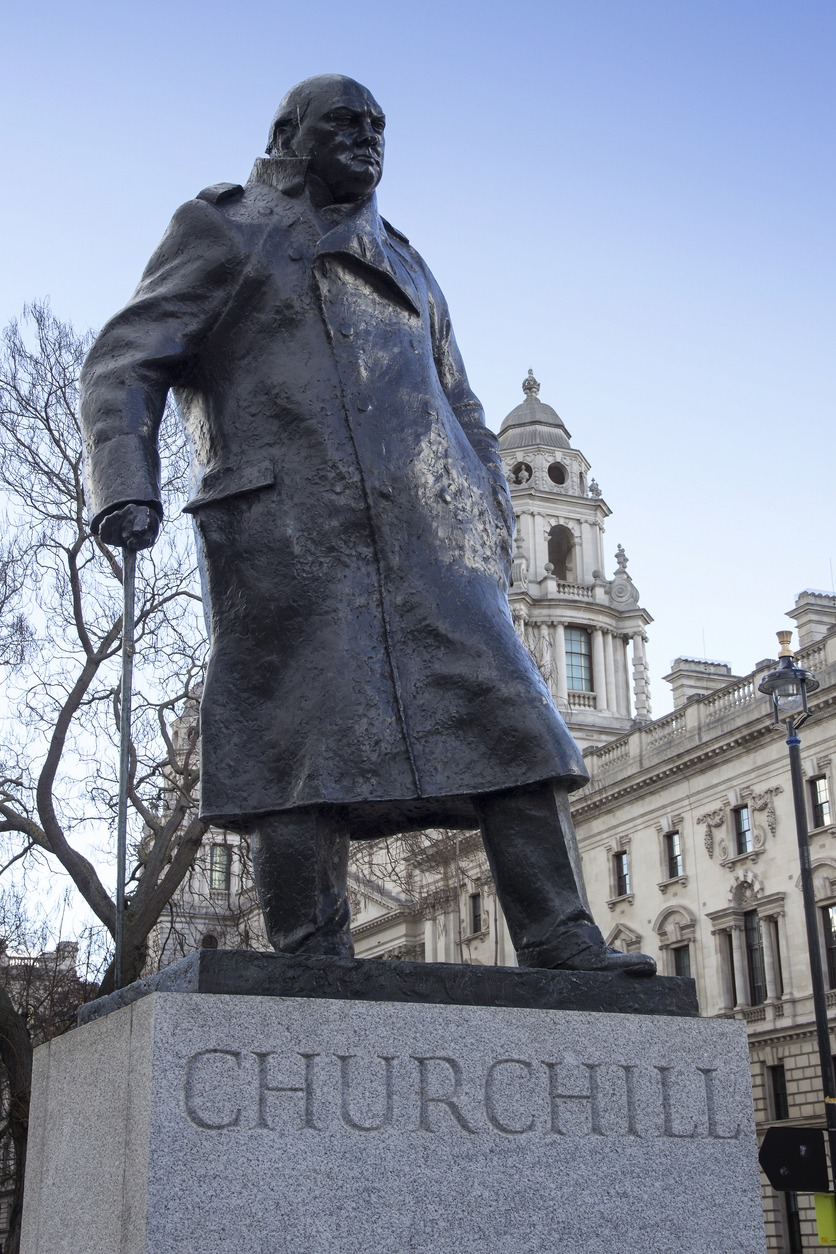 One of the most well-known Britons of the 20th century is Winston Churchill who oversaw the Second World War while serving as prime minister. There is a statue of him outside Parliament, and many people world-wide consider him to be a hero. His speeches are among the most well-known in history. He is credited with being one of the key leaders in World War II that lead to the defeat of Nazi Germany. So this quote seems to fit well with who Churchill was as a leader, but in fact he didn’t say this quote although more than likely he would of agreed with it.

Origin of the Quote 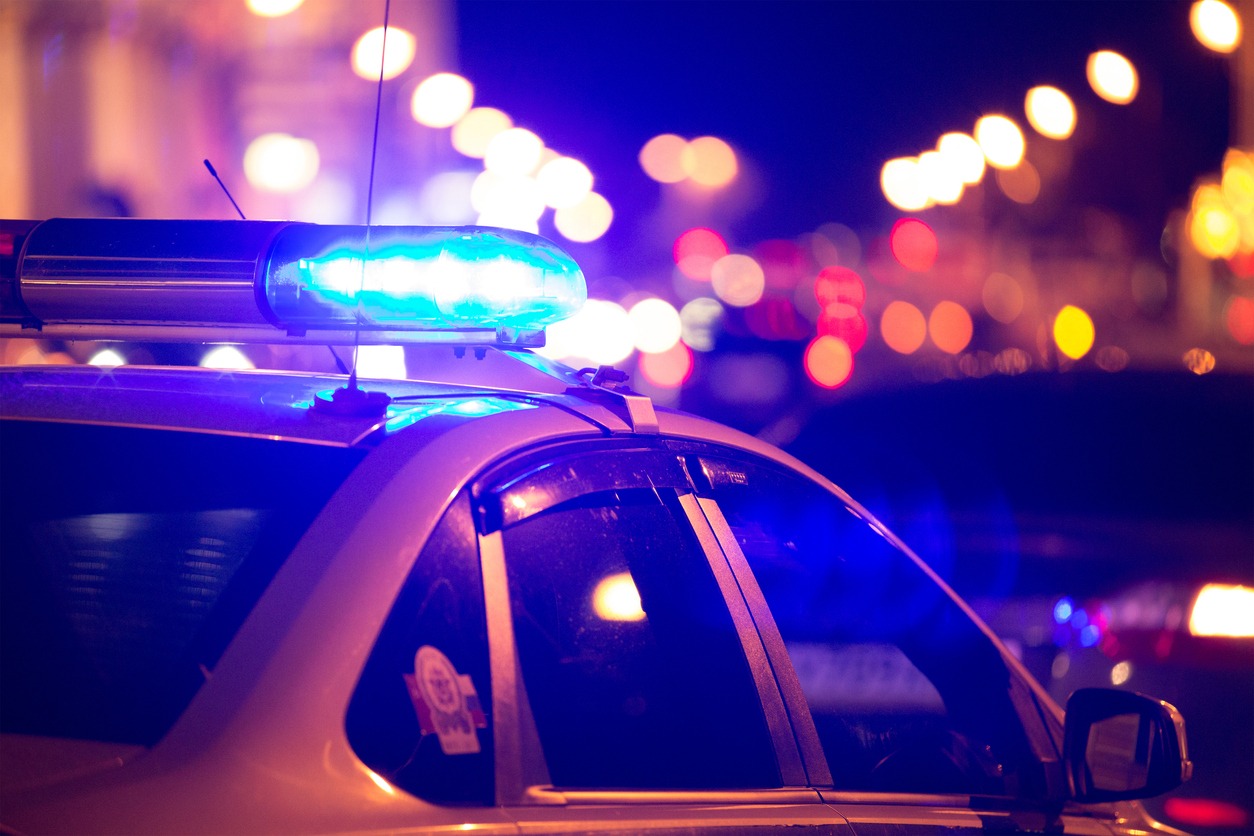 It has been debated who should be credited for this quote. According to various research, Richard Grenier wrote in a 1993 Washington Times essay, “As George Orwell pointed out, people sleep sweetly in their beds at night only because harsh men stand ready to inflict violence on their behalf.” This is the first documented instance of the statement in its current form.  The absence of quote marks suggests that Grenier was interpreting writings from George Orwell using his own words.

It’s crucial to observe that Grenier did not enclose the expression of the viewpoint he attributed to Orwell in quotation marks. Grenier is thought to have summarized Orwell’s point of view. Orwell used some words from Rudyard Kipling’s poem entitled “Tommy”, which is about a generic soldier in a British Army. He used the example of “mocking uniforms that watch over you while you sleep.” The misattributed quote under investigation made reference to soldiers watching over sleeping civilians in Kipling’s poem. Additionally, there is no substantive evidence that George Orwell made this remark. Hence, we could infer that Richard Grenier may be the proponent for such well-known quote.

Meaning of the Quote

This quote can be used to mean a variety of things. Here are a few key ideas we may extrapolate from this quote.

Greatest Love of All

Today for many of our modern day heroes are policemen and soldiers. Why? It is because they are willing to make the ultimate sacrifice and lay down their lives for strangers. While civilians flee from the chaos, they are the ones who run toward danger. They are the ones who are able to overcome fear and survival instincts to intentionally put theirselves in harm’s way to protect people they don’t know. After all, they gave an oath to do their duties and responsibilities as public servants. Same goes with the military and other uniformed personnel. 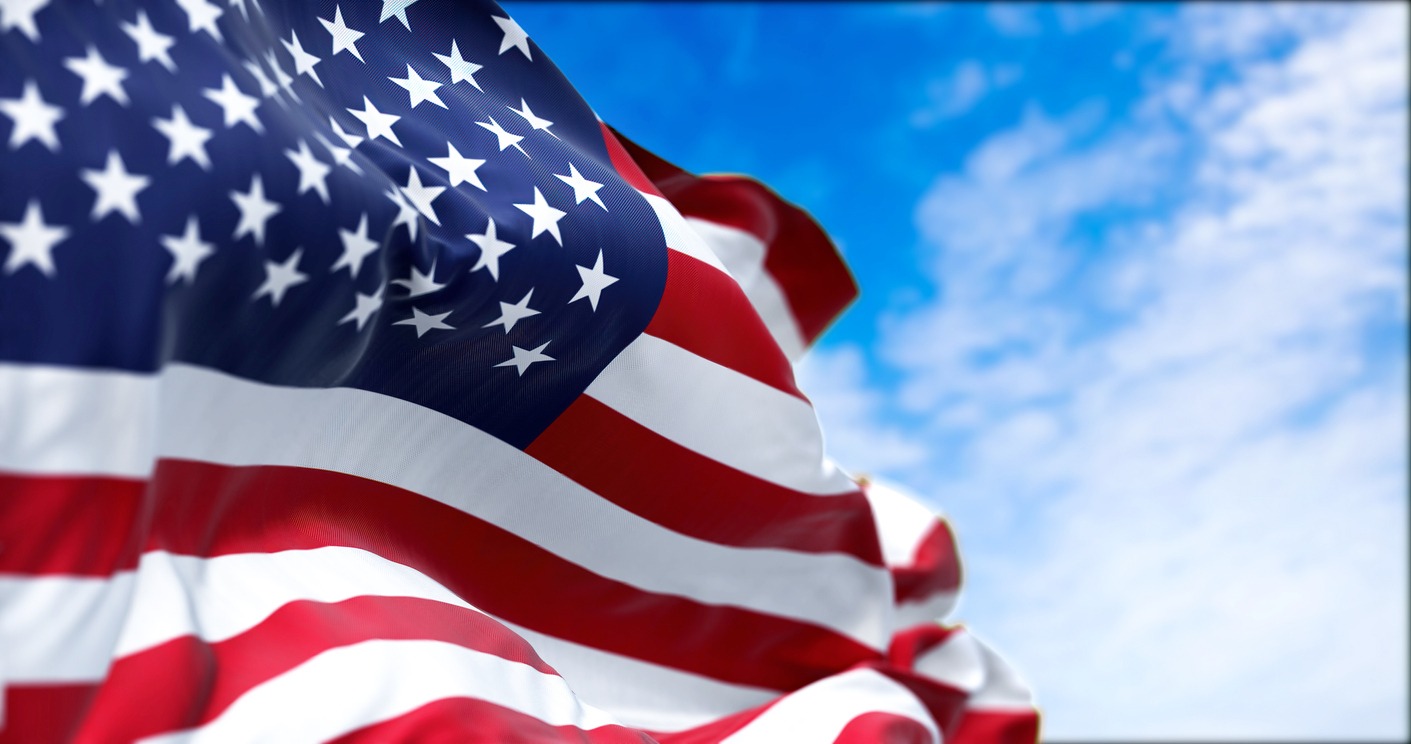 According to George Orwell, pacifists cannot accept the fact that being able to “abjure” violence can be done since other people are carrying it out for them because it is grossly obvious. Such statement burns with a wide rage against societies as a whole, from military leaders and chiefs of state to comfortable civilians in easy chairs, who send rough men out to serve their interests brutally and murderously and then disown them when circumstances change and in the exquisite safety and fastidiousness of their living rooms. It may be harsh and bloody but that’s what the military is for.

Whoever may be the proponent for such timeless quote, it has several meanings and interpretations which have been explained well above. In a nutshell, one needs to be at ease especially at night since there are individuals who are ready to take a bullet for you. One should also be grateful for them because if it weren’t for them, their own and their country’s security would be at stake.