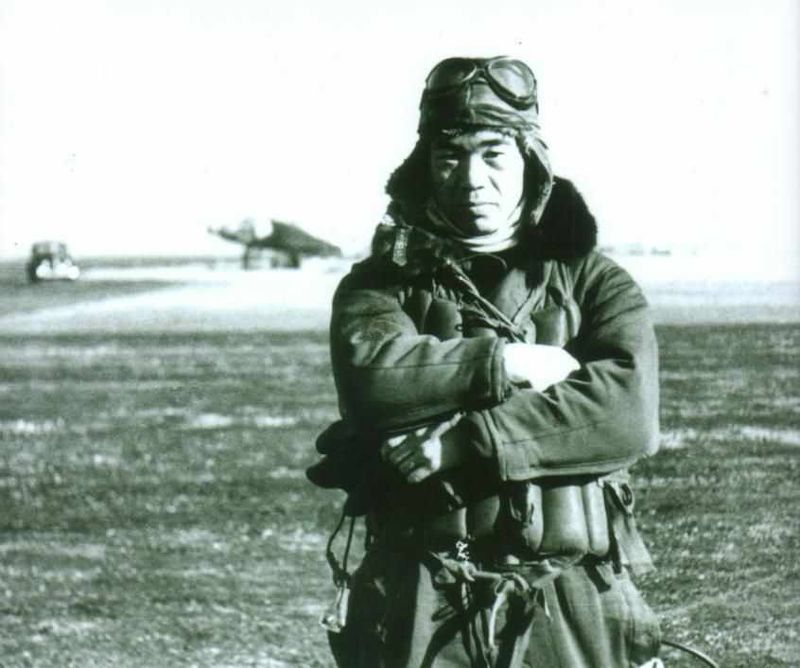 The atrocities that happened during World War 2 were always remembered through documentaries, movies, and books, but it is also important for us to remember the bravery of the soldiers that fought in the war, no matter which side they are aligned to. Some of the bravest soldiers in the war were pilots, who had no choice but to still keep fighting without almost any option to retreat besides a faulty parachute. Here are some of the bravest and most famous pilots of World War 2.

James H. Howard was born on April 8, 1913 in Canton (now known as Guangzhou), China, where his father was teacher ophthalmology and eye surgery while living with his family. In 1927, Howard returned to his family’s hometown of St. Louis, Missouri and pursued a Bachelor of Arts degree in Pomona College after graduating from John Burroughs School. According to Howards, he intend to follow in his father’s footsteps of eventually applying for a degree in medicine, but before graduating, he decided to pursue a career as a Naval Aviator, as airplanes and flying has been his passion for many years. 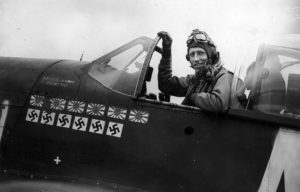 In his years in the US Navy, he piloted planes that are aboard the USS Enterprise (CV-6), which is situated in Pearl Harbor. However, in 1941, he left the Navy and joined the American Volunteer Group (AVG) as one of the members of the Flying Tigers. During his tenure with the Flying Tigers, it was reported that he flew 56 missions and was able to take down six airplanes by the Japanese.

While he only had eight aerial wins in World War 2, he has been credited to be the hero in one of the most infamous aircraft battles in the said war. This battle occurred on January 11, 1944, when a B-17 Flying Fortress bomber by the Allies was being attacked by 30 Luftwaffe (German) fighter planes.  Despite being the lone fighter pilot flying the P-51 Mustang, he miraculously won the battle against the 30 enemy fighters. When Howard ran out of ammunition, he was forced to ram his plane with the enemy fighters to force them to retreat. Interestingly, Howard’s P-51 suffered only one bullet hole during the battle.

Saburo Sakai is considered by many pilots, including his former American enemies, as one of the greatest Japanese pilots of all time, mainly due to how many victories he has won, as well as how many gruesome battles he was able to survive while flying his trusty Mitsubishi A6M2 Zero. Sakai was born on August 25, 1916 in Saga, Japan. His family was affiliated to samurai ancestors that once participated in the Korean invasion from 1592 to 1598, although Sakai’s family were forced to become farmers after the abolition of the “han” system in the country. Sakai’s father died when he was 11 years old, and with her mother already having a difficult time raising six other children, Sakai was adopted by hits maternal uncle, who enrolled him in a high school in Tokyo. Unfortunately, Sakai had failing grades in class, which forced his uncle to move him back to Saga. 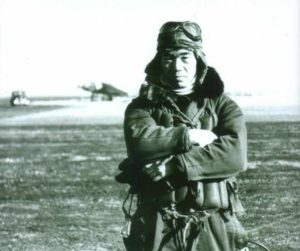 After going back to Saga, Sakai pursued a career as a soldier in the Japanese Navy at the age of 16. He then trained to become a pilot, and after completing his training, he was sent aboard the battle Kirishima in 1935. His rank in the Japanese Navy would rise over the years until he was promoted as Petty Officer Second Class during the start of the Sino-Japanese War. During the said war, he flew the Mitsubishi A5M, which served as the predecessor for his trusty Mitsubishi A6M2 Zero that he used during World War II.

According to Sakai, he won at least 60 battles in the air, and most of them occurred during the Second World War. In his first battle against the Americans, Sakai was able to take down one Curtis P-40 Warhawk and two B-17 Flying Fortresses, which is an amazing feat since his Mitsubishi plane is smaller than the two enemy models. His most famous mission was when his right eye became blind and the left side of the body became paralyzed due to being hit by an enemy fighter. Miraculously, he survived the battle and way able to fly for 600 miles to return to the Japanese base.

Richard Ira Bong was born on September 24, 1920 in the city of Superior in Wisconsin. He developed his passion for airplanes while growing up on a farm in Poplar, Wisconsin, where he would always see airplanes flying to carry mail from the summer White House of former president Calvin Coolidge. When he was a teenager, he enrolled in the Civilian Pilot Training Program to reach his dream of becoming a pilot. Then, his dream came true when he graduated from the Army Air Corps Aviation Cadet Program on January 19, 1942. 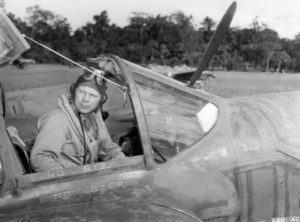 His most trusted plane model during World War 2 was the P-38 Lightning, which he use to take down an A6M Zero and a Nakajima Ki-43 in one of the missions. Because of his great abilities in flying and his bravery to protect his fellow soldiers, he was awarded the Silver Star for the Battle of Buna-Gona. In the following weeks before the end of World War 2, Bong was assigned as one of the test pilots for the American manufacturer Lockheed (who also designed the P-38 Lightning). Unfortunately, while performing a test flight for the P-8- Shooting Star on August 6, 1945, the plane suffered a malfunctioning, causing it to crash and end Bong’s life. Bong’s death occurred in the same day as the bombings of Hiroshima and Nagasaki in Japan.

Born on April 19, 1922 in Weissach, a municipality in the German Republic, Erich Hartmann grew up in China, where his father worked as a doctor following the economic depression that forced him out of Germany. Hartmann later returned to Germany with his family during the onset of the Chinese Civil War. Erich began his career as a pilot when he applied for a glider training program of the Luftwaffe. During the training, he was taught by his mother, who is one of the first female glider pilots in the country. 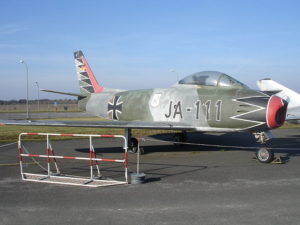 Having natural talent in flying airplanes, he later joined the Jagdgeschwader 52, a unit of the Luftwaffe that is comprised or veteran pilots. Being one of the youngest members of the unit, he learned a lot of about war tactics from fellow members. It was reported that Erich Hartmann flew 1,404 combat missions, and was credited for taking down at least 352 enemy airplanes from the Allies. Out of those 352 airplanes, there are 345 planes owned by the Soviet Union and seven are owned by the Americans.

When Nazi Germany lost the war, Hartmann surrendered to the United States Army, although he was given to the Soviet’s Red Army. He spent about 10 years in different gulags and prison camps until he was released in 1955. One year after the release, Hartmann joined the West German Air Force and remained there until his retirement in 1970.