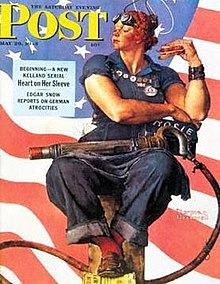 Rosie the Riveter was an allegorical WWII cultural icon. She represented women who worked in factories and shipyards during WWII. Many of them produced war supplies and munitions. Sometimes, these women took on entirely new jobs to replace the male workers who instead joined the military. Rosie the Riveter is used as a symbol of American feminism and the economic advantage of women. Similar images of female workers during the war have appeared in countries such as Australia and Britain.

The idea for Rosie the Riveter arose from a song written in 1942 by Redd Evans and John Jacob Loeb. Images of women workers were prevalent in the media in formats such as government posters. Commercial advertising was widely used by the government to encourage women to volunteer their services in wartime factories. Later on, Rosie the Riveter became the subject and title of a Hollywood movie in 1944.

Background of Rosie the Riveter 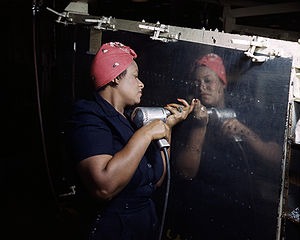 Because the world wars were all-out wars, they forced the governments to use their entire population to defeat the enemies. As a result, millions of women were encouraged to work in industry and return to jobs previously held by men. World War II was similar to World War I in which massive recruitment of men resulted in a shortage of labor. Hence, a demand for labor was fulfilled by employing women.

About 19 million women were employed during WWII. Many of these women were already in lower-paying jobs or they re-entered the workforce after being made redundant during the depression. During the war, only 3 million new women workforces entered the labor market. Women responded to the country’s call of need by accessing positions traditionally held by men.

Women began to perform their roles in timber, work with heavy construction machinery, steel factories. Also, they performed their tasks in physical labor such as loading and unloading goods, building airships which are similar to air balloons but are airplanes, ammo crafting, and much more.

Many women have found that they appreciate the autonomy that these jobs have given them. It helped to broaden their expectations regarding their capabilities and duty as women. Unfortunately, this was seen as unnatural and when the men started returning home after the war, the government instituted a propaganda campaign that urged the women to go back to normal.

Who Was Rosie The Riveter 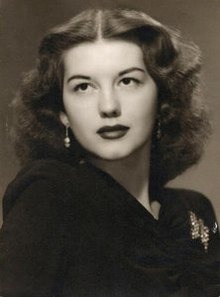 The true identity of Rosie the Riveter has been a debatable subject. For years it was believed that the inspiration for the woman on the Westinghouse poster was Geraldine Hoff Doyle of Michigan. She worked in a navy machine shop during WWII.

Other sources have claimed that Rosie was Rose Will Monroe. She worked at the Willow Run Bomber factory near Detroit as a Riveter. She also appeared in the promotional film on War Bonds. 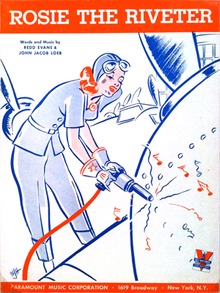 On the other hand, Rosalind P. Walter of Long Island, New York has been known to be Rosie of the popular songs by Loeb and Evans. Water, in reality, was a riveter of the Corsair fighter planes. 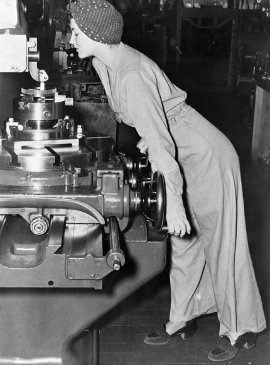 The most credible claim about the legacy of Rosie the Riveter came from Naomi Parker Fraley. She was pictured working in the machine shop at Naval Air Station Almeda, California. In the 1942 photo, she wore a revealing polka dot scarf.

We Can Do It Poster

After the Japanese attack on Pearl Harbor, the US government asked the manufacturers to produce larger quantities of war goods. The working atmosphere in the large factories was often tense due to the resentment built up among the unions and management through the 1930s. Managers at companies such as General Motors sought to minimize past friction and promoted teamwork.

In response to a rumored United Auto Workers union public relations campaign, GM quickly produced a propaganda poster in 1942. It showed both the management and workers rolling up their sleeves with aligned goals such as a constant rate of war production. The sign read Together We Can Do It and Keep ‘Em Firing.

By creating such posters, companies were aiming to increase production by taking the advantage of popular pro-war sentiment. The ultimate goal of preventing the government from exercising greater control over overproduction. 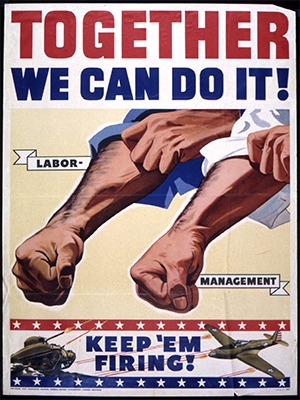 Howard Miller was an American graphic designer and he painted posters during WWII to support the war effort. His posters included the We Can Do It attachment and aside from the iconic poster he remained unknown. Little has been written about the life of Miller. Also, the year of his birth and death remains uncertain. 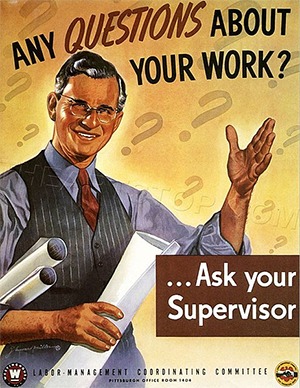 In 1942, Miller was hired by Westinghouse Electric’s internal War Production Coordinating Committee through an advertising agency. It was done to create a series of posters that shows the workers of the company. The poster project was intended to raise the morale of workers and reduce absenteeism, address workers’ questions to management and reduce the likelihood of social unrest or strike action of the factory.

More than 42 posters were designed by Miller that were displayed at the factory for two weeks. Then it was replaced by the next in the series. Most of the posters featured men and they emphasized the roles of men and women. One of the posters was showing a smiling male manager saying Any Questions About Your Work? Ask Your Supervisor. 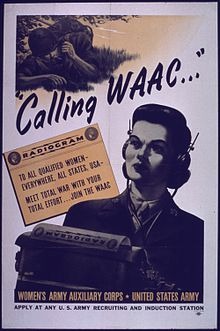 During WWII women not only participated in a factory or domestic work but around 350,000 women joined the Armed Forces. They served at home or abroad. At the instigation of First Lady, Eleanor Roosevelt, and the women’s group, they were impressed with the British use of women in service. 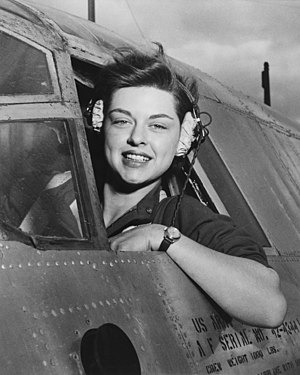 One of the lesser-known roles played by women in the war efforts has been performed by the Women’s Air Force Service Pilots, also known as WASPs. The women of this service were already having a pilot’s license and became the first women to fly US Military Planes.

Their job was to fly the plane from factories to bases to transport the cargo. Also, they participated in simulated strafing and targeting missions. During WWII, women racked up more than 60 million miles of flight range to free thousands of male American pilots for their active duty.

The WASPs who served and lost their lives during the war were not given military honors until 1977 when they received full military status.

Impact of Rosie the Riveter 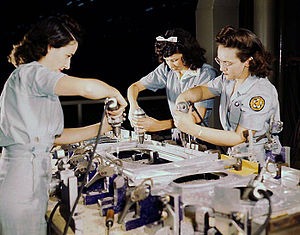 The call for women to join the workforce during WWII was supposed to be temporary. Women had to quit their jobs after the man returned home from the war. Women who were still working were receiving lower wages than their male counterparts and were generally demoted. After their selfless efforts during World War II, men were not able to claim their superiority over women.

During the war period, women enjoyed and thrived on the taste of financial and personal freedom. As a result, they wanted more. So, the impact of WWII on women changed the workplace forever. Hence, the role of women in the workforce expanded into the post-war era.

Rosie the Riveter – Role of Women During WWII

During the WWII, workforce got reduced because men lost their lives while fighting the enemies. As a result, more men were recruited by the military forces. But the workforce decreased which was required to produce large quantities of war goods. Hence, women were called for labor and workforce in factories.

We Can Do It, poster, a fictitious character of Rosie the Riveter became a successful recruitment tool brand in American History. Displays a woman wearing a red scarf with polka dots. It was to boost the morale of the workers. The true identity of the woman in the poster has been debatable but the rightful claim goes to Naomi Parker Fraley. It does not matter who was in the poster, but Rosie the Riveter, helped the women to gain financial and personal freedom after WWII.