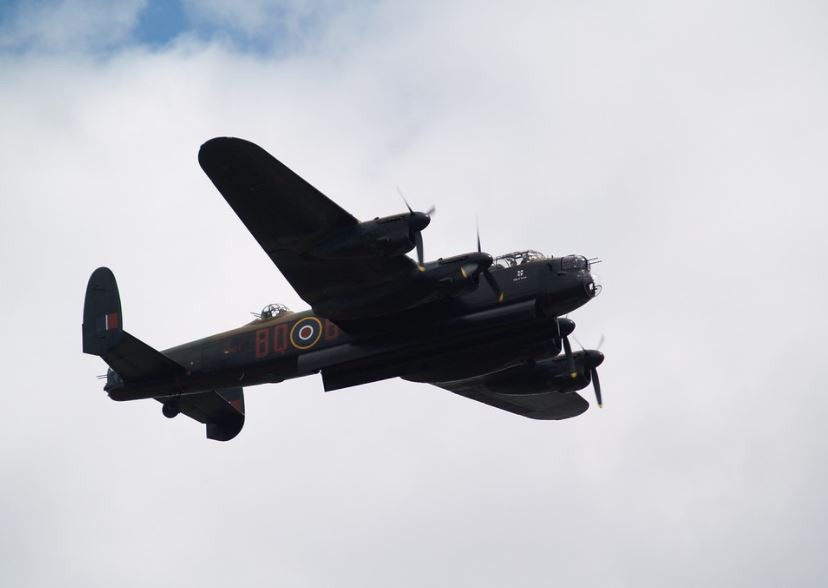 As the principal Allied powers, the United States and Great Britain prepared to invade Italy in the late stretch to topple the Axis powers of Germany and Italy throughout World War II (1939-45). The Allies planned to divert German troops away from the major Allied offensive through Nazi-occupied northern Europe to Berlin, Germany, and destroying Italian Axis forces.

The Italian Campaign was a succession of Allied beach landings and land battles from southern Italy and Sicily across the Italian mainland into Nazi Germany from July 10, 1943, to May 2, 1945. Allied soldiers cut the German-Italian Axis in violent warfare and attacked Germany’s southern flank, and battlefields like Monte Cassino, Anzio Anzio Salerno were etched into history.

The Allied push into Italy generated some of the war’s most costly and cruel battles, with much of them taking place in hazardous mountainous terrain. Here are the major World War II battles that took place in Italy, which is, on totally a different note, not the birthplace of pepperoni pizza.

In January 1943, Allied officials in Casablanca, Morocco, agreed to deploy their vast military resources in the Mediterranean to undertake an invasion of Italy that British Prime Minister Winston Churchill (1874-1965) referred to as Europe’s “soft underbelly.” The goals were to force Germany to shift some troops from the Russian front and other German units from northern France, where the Allies organized their cross-Channel landing at Normandy, France.

The decision to invade Italy was not taken lightly. Premier Joseph Stalin had persistently urged the other Allies to relieve his soldiers battling Germany in the east by launching an Allied invasion from the west. Still, American leaders were hesitant to commit resources away from Normandy.

However, Italy was only a short distance throughout the Mediterranean from the North African theater, where they could redeploy Allied forces in large numbers. Churchill thought that if the Allies kept the initiative, these troops could force their way up the Italian peninsula rather rapidly, benefiting the Normandy operation. His point of view won out. 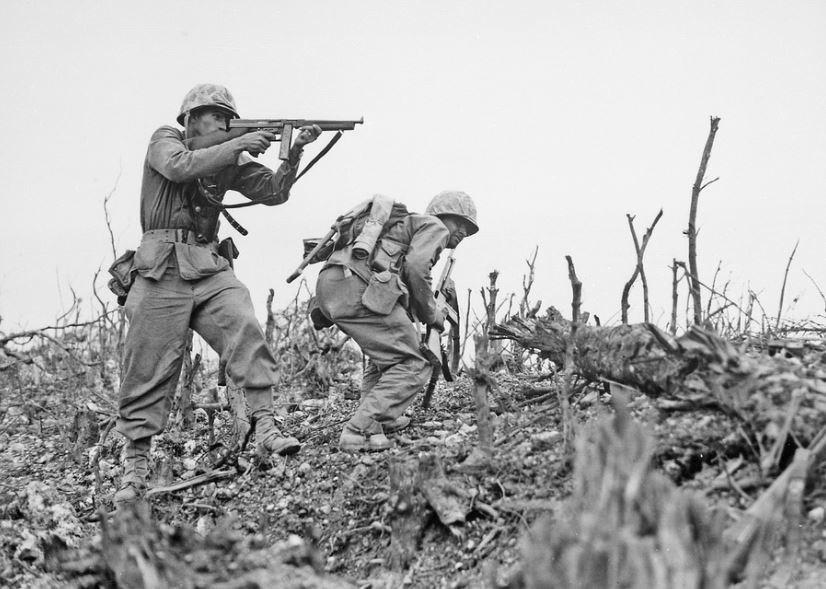 The invasion of Sicily, codenamed Operation Husky, commenced on July 10, 1943, with amphibious and airborne landings on the island’s southern beaches. As a result of the Allied invasion, the fascist regime in Italy quickly fell out of favor, just as planned. On July 24, 1943, Italian Prime Minister Benito Mussolini was ousted and jailed.

Battle of the Bulge

Allied forces marched into Messina on August 17, 1943, expecting to fight a decisive battle; instead, they discovered 100,000 German and Italian troops had escaped to the Italian mainland. The war for Sicily was over, but the Germans had suffered few casualties, and the Allies’ failure to catch the escaping Axis armies jeopardized their victory.

Meanwhile, on the Italian mainland, the German command dispatched 16 new divisions. Adolf Hitler (1889-1945), the German leader, didn’t want the Allies to develop air bases in Italy, which may endanger Germany’s main oil supplies in Romania and southern cities. He told Field Marshal Albert Kesselring, his army group commander in south Italy, to let the Allies pay off a heavy price for every inch of their progress.

When American troops arrived on the Italian shore at Salerno on September 9, 1943, the German army, which was quickly taking over Italy’s defense, nearly pushed them off into the Tyrrhenian Sea. Germans stationed in the steep Apennine Mountains at Cassino held the mobile Allied army to a halt for four months.

There were still flooded rivers, washed-out highways, and muddy undulating hills where the mountains receded to impede the Allied advance and aid the German defenders.

German forces established various defensive lines throughout the small Italian peninsula under the command of the clever Commander Kesselring. The Gustav Line, which went immediately behind Monte Cassino, was the southernmost of these. Despite Allied air superiority over Italy, breaking through the heavily entrenched Gustav Line and Monte Cassino took four brutal battles over several months.

Kesselring’s major forces were exposed to a potential trap by approaching Allied armies from Cassino and Anzio after the Allied breakout in May 1944. However, in a divisive and little-understood move, U.S. General Mark Clark defied instructions by heading northwest to conquer Rome rather than cutting off the withdrawing German soldiers from Cassino. His mistake allowed a sizeable German army to flee, potentially squandering an opportunity to quickly end the arduous Italian Campaign. 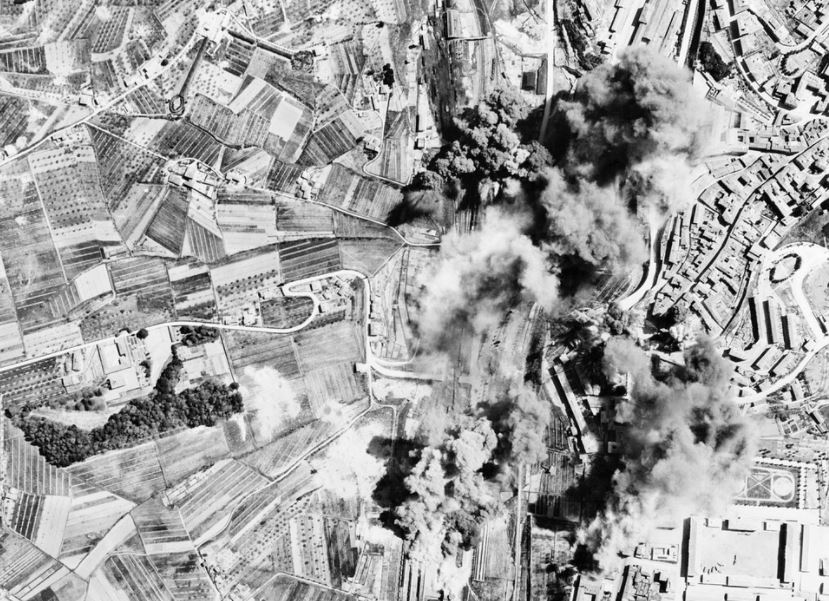 The D-Day Normandy landings, anticipated for June 6, took precedence over the Italian Campaign as General Clark’s Fifth U.S. Army advanced into Rome on June 4, 1944. Six Allied divisions were withdrawn from Italy to assist with the southern France landings. Allied progress in Italy continued to be slow and impeded by heavy autumn rains.

Instead of pressing the Italian onslaught any further, the Allied High Command commanded that priority be given to tying down as many German units as possible for the entire war. When German forces in Italy eventually surrendered on May 2, 1945, 48 hours after Berlin fell, Allied soldiers had advanced into the Po Valley in northern Italy.

The Allied battle in Italy, which began with some confidence following the Allied victory in 1943 in North Africa, evolved into a long, brutal, and expensive slog. Anzio alone claimed 59,000 American lives. Many men were pushed to their limits by the grueling warfare at sites like Monte Cassino.

The war for Italy became a lengthy bloodbath between determined Allied troops and persistent German forces when the Italian fascist administration fell from power and was succeeded by a new government favorable to the Allies.

It all came to an end when the European war concluded. More than 300,000 British and American troops had been wounded, killed, or missing in action in Italy by that time. Around 434,000 Germans died in the war.