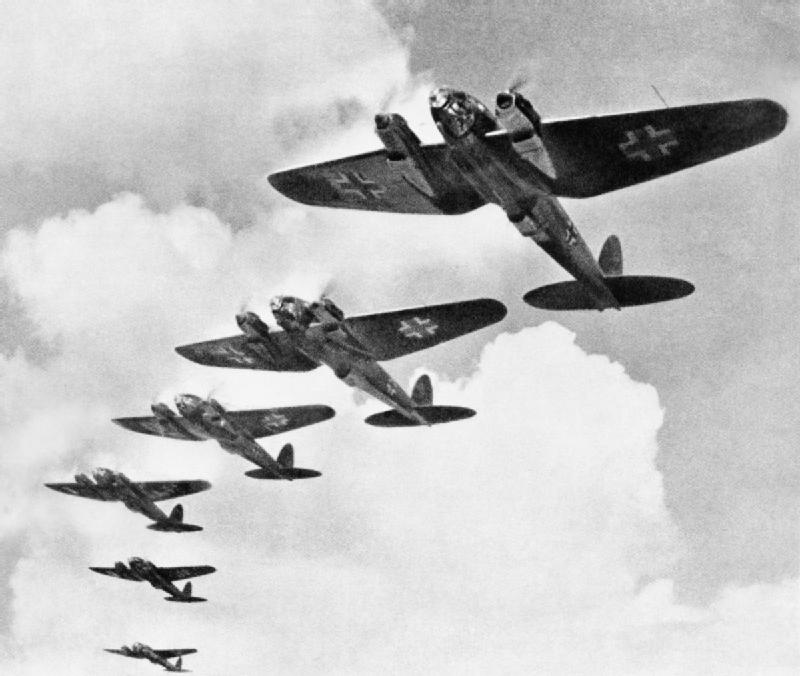 There have been many great battles that occurred in World War 2, so it is quite difficult to summarize each one of them in a single article. However, while there have been many tank and other land-based battles that became much more popular today due to them being depicted in several movies, documentaries, and TV shows, there are a few well-known air battles in World War 2 that needed to be recognized more as well. Here is a brief history for every famous air battles in World War 2.

Big Week is arguably the most popular air battle in history, as it is in that conflict between the Allied forces and Nazi Germany that the Allies were able to gain the upper hand in the war. Also known as Operation Argument, Big Week was a six days-long sequence of air raids by the Royal Army Forces Bomber Command and the United States Army Air Forces against Nazi Germany from February 20 to 25, 1944. The aim of the mission is to destroy or impede the production of airplanes for the Luftwaffe, Germany’s air force. 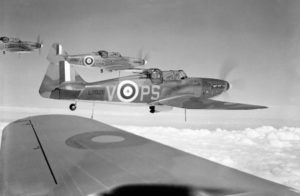 The first day of the mission saw the bombing of the Leipzig Messerschmidt factory using 823 bombers of the Allied forces. The next day, more than 1000 bombers mainly comprised of B-24 Liberators and B-17 Flying Fortresses flew along with 700 fighter planes over 12 targets, which included another bombing of the Leipzig factory. The next four days saw the Allied forces successfully bringing down several factories in Germany located in Stuttgart, Augsburg, Regensburg, Braunschweig, and Gotha.

Unfortunately, the Allies lost more than 300 planes when the Luftwaffe launched a counterattack. However, the Luftwaffe also suffered significant losses, as the Allies were able to destroy more than 500 German planes, and some of these were even piloted by the Luftwaffe’s best pilots. With the Luftwaffe depleted and their supply of planes diminished, the Allied forces saw their victory as a way for them to successfully invade continental Europe in the future, which will eventually become the infamous Normandy landings.

The Battle of Kursk

While the Battle of Stalingrad is considered to be one of the greatest battles of World War 2, the battle after that is also recognized by many historians as an important fight between the Soviet Union and Germany that will eventually lead to the victory of the former. The battle after Stalingrad, which is named as “The Battle of Kursk,” is an air-based fight that occurred from July 5 to August 23, 1943, in Kursk, a city located to the northwest of Stalingrad (now Volgograd). The battle was initiated by Hitler following his lost at the Battle of Stalingrad. Wanting to retain his footing in the Western Front of the Soviet Union, Hitler launched a strike on the city of Kursk in order to impede the march of the Soviet forces to the south.

The Battle of Kursk is described as the costliest air battle of World War 2, as there have been more than 2000 aircraft for both the Soviets and the Germans that were destroyed during the fight, and the said loss is still not counting the thousands of tanks, assault guns, and lives that were also lost during the battle. Despite losing the most number of men, tanks, and aircraft in the Battle of Kursk, the Soviets emerged victorious, and they were able to regain more than 2,000 kilometers of land or territory from the Germans. The victory of the Soviets may have possibly also been attributed to the invasion of the Allied forces in Sicily around the same time, which forced Hitler to divide his forces between defending the eastern and western regions of his territory.

After Hitler successfully invaded and conquered France on June 25, 1940, he set his eyes on the island country to the northwest, the United Kingdom. On July 1940, Hitler created a plan that will allow them to invade the United Kingdom with ease, and that is to bomb the country and destroy the Royal Army Air Forces. Because the United Kingdom has superior air forces, Hitler wanted to focus on dismantling the RAF forces first, so that the German ships will have an easier time sending troops to invade the British lands.

Hitler’s forces continued bombing the airfields and several communication centers around the United Kingdom, and as they saw that the RAF is failing to retaliate, they estimated that United Kingdom may be close to losing. Then, the Germans focused on bombing London for a few weeks and discontinued their fly-over on the airfields of the country, which gave the RAF more time to recover and plan a counterattack.

Eventually, the British forces were able to retaliate and push the German planes back, although the losses for both forces were almost equal. In the end, the United Kingdom was able to stop the bombings that ultimately led to their victory in the Battle of Britain. The battle is said to have lasted for more than 3 months, and during that duration, the Luftwaffe suffered heavy and unfixable losses that will eventually led to their defeat in several invasions launched by the Allied forces against Nazi Germany.