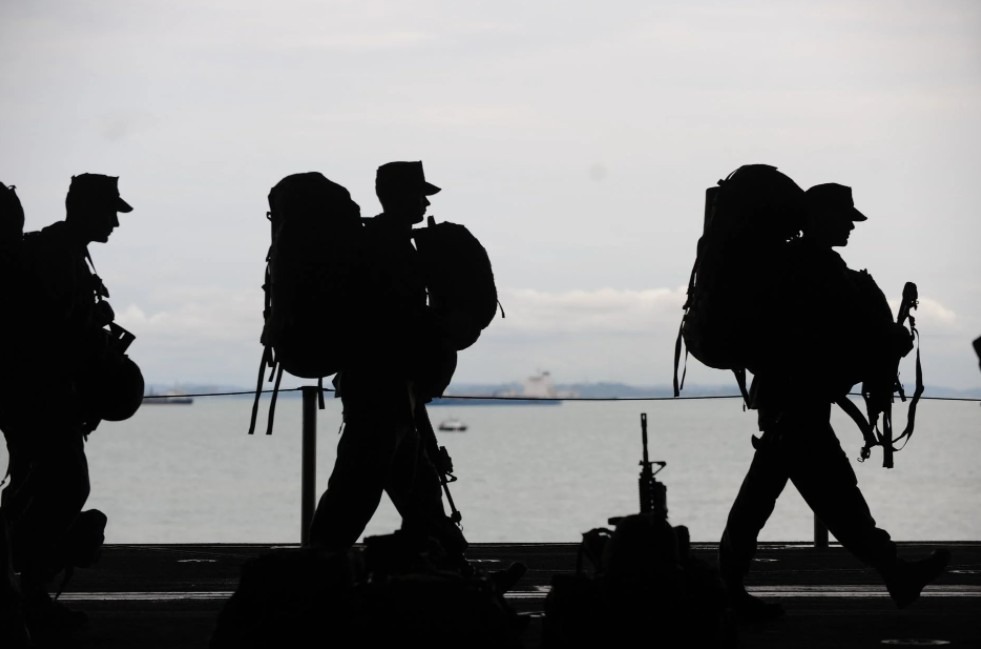 The scientific advances meant to help win the war later found their way into the commercial industry and were used in the American home for years, even after the war ended.

If we go back and look at the inventions and scientific development during World War II, it would be easy to list several scientific inventions that emerged while the war was still going on.

The Research and Development during World War II

World War II was not just a battle between people but also between genius and scientific minds. The wartime research programs resulted in several important inventions and developments to help the allies.

The research and development during World War II resulted in the creation of the technologies most people use today. For example, the technologies used in microwave ovens and washer fluid used for cleaning windshields were also the results of the scientific advances made in World War II. Following are some of the most important inventions from World War II: 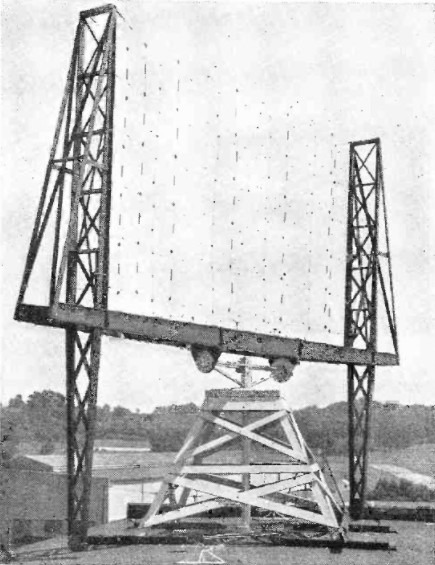 In the beginning, the invention did not get much attention; however, as a matter of time, it became highly developed and was majorly tested and used at the sites like “Radiation Laboratory” at MIT.

Being able to know about what was happening at long distances was more like a miracle to humanity. Radar technology was also one of those science advances that modernized warfare and enlarged its arena at the same time. Moreover, it made the idea of surprise attacks by the enemy being virtually invisible.

Moreover, radar is now used for more than just watching the borders in the military. In today’s world, meteorologists track storms and other hurdles that may cause issues in major military operations, such as D-Day. 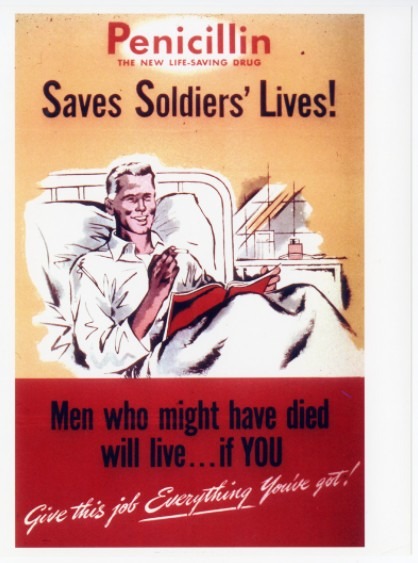 Other than technological advances, World War II also became a reason for several medical science advances. Penicillin was not invented during World War II; however, it was mass-produced for the first time during this time. The reason was to make penicillin available to millions of people, specifically the injured soldiers. The major use of penicillin was to treat venereal diseases, such as syphilis and gonorrhea, which were common among soldiers for years.

3. The Science of Nutrition 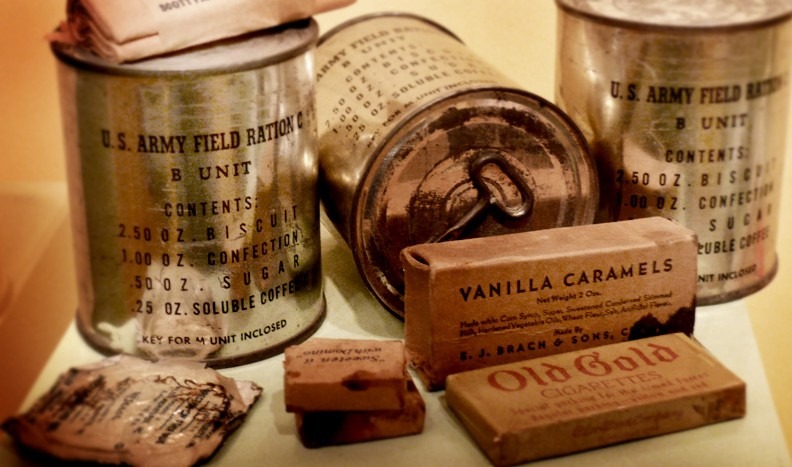 During World War II, the need to provide nutritious food to the soldiers fighting at the frontline increased. Scientists worked on discovering which minerals and vitamins were the most essential for keeping a body healthy. Several studies were held to understand the calories and their right intake amount.

The packaging, preservation, and delivery of food to the military became the first priority. This was the first time when C-ration, also known as Soldiers’ ration, was introduced. The availability of high-calorie food with all needed minerals and vitamins made it easier for both governments and armies to have access to food that was enough to keep them going. By the end of World War II, millions of rations were produced and delivered worldwide. 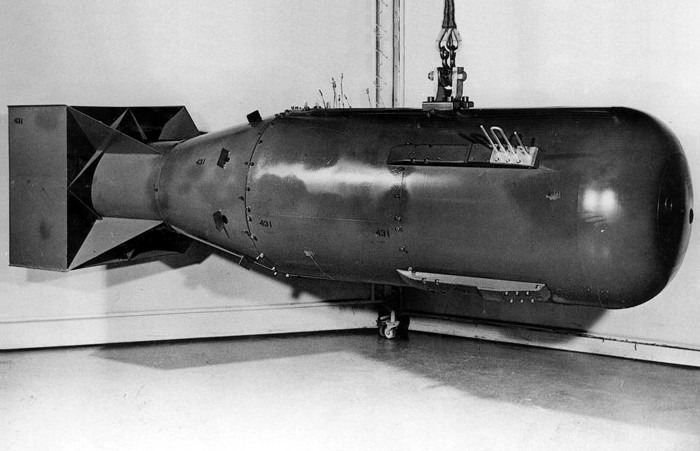 On the one hand, World War II resulted in several scientific advances that were beneficial to the world and are still used in our daily lives. On the other hand, it was the same war during which the atomic bombs were built and dropped on Japan in 1945 to end the pacific war.

For the house processing of these nuclear weapons, the two cities Oak Ridge, Tennessee, and Hanford, Washington, were selected. The workers separated uranium, while others created a new element called plutonium. The making of atomic bombs was technologically complex, so two different bombs were made: uranium-type and plutonium-type. The former was dropped on Hiroshima, while the latter was dropped on Nagasaki.

The Nazi German scientists were also working on developing an atomic bomb; however, the lack of resources didn’t allow them to actually complete it.

The Dark Side of the Scientific Advances of World War II 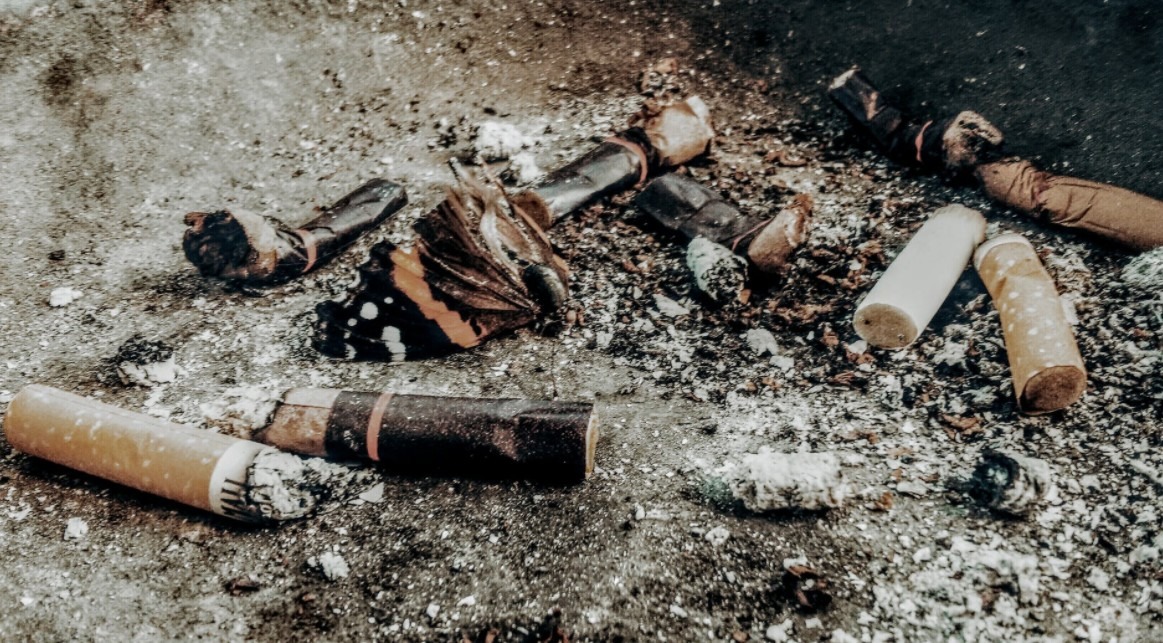 Today, cigarettes are like a toxic relationship that everyone knows isn’t good for them yet still can’t leave. But have you ever thought, where did these cigarettes emerge from? Yes, cigarettes were invented way before World War II. However, it wasn’t until the 1940s and 50s that showed the risks of lung cancer that were linked to smoking. But maybe it was too late for the discovery of the risk factors, as the cigarettes had already become a staple for the soldiers and even the civilians by the end of World War II. 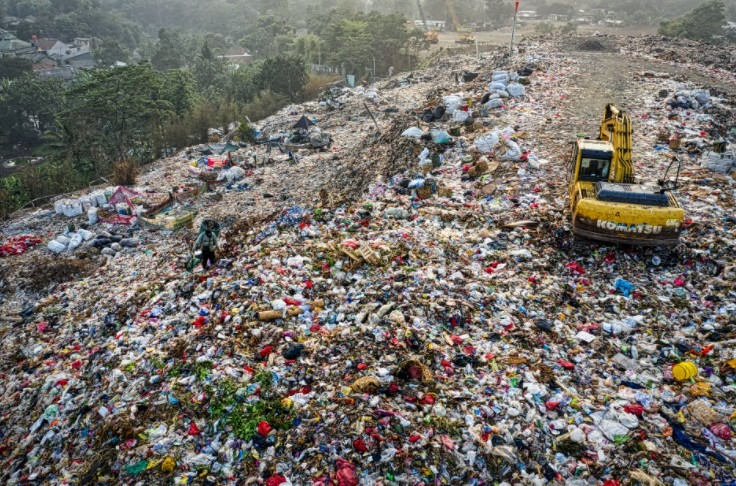 The mass production of plastic was another technological advancement of World War II, but nobody knew it would cause so much harm to the world in the coming years. Medical supplies such as syringes, food containers, and other plastic essentials became the worst trait on Earth. Today, plastic pollution is uncontrollable, and it has killed more living beings than a person can ever imagine.

In 1964, the plastic production was 15 million tons, while in 2014, this production peaked up to 311 million tons which are now expected to be doubled by the end of the next two decades. 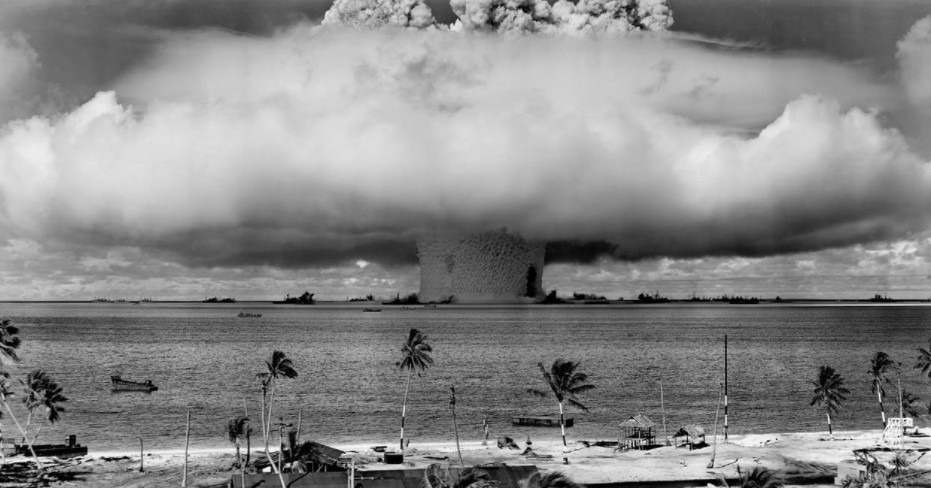 The production of the first nuclear weapon during World War II led to several countries being involved in creating and developing nuclear fission for nuclear reactors and weapons. The bombings on Nagasaki and Hiroshima killed more than 120,000 people, and the areas were left as no-go zones due to the still prevalent radioactive activity in these places. The long-lasting effect of the bombings during World War II highlights the destruction that nuclear fission can cause to the world.

World War II was a disaster, which took the lives of millions of soldiers and citizens. However, the scientific research, advancements, and inventions during this time had a major effect on postwar life. Today, most of the daily items we use resulted from the scientific advancements made during World War II.