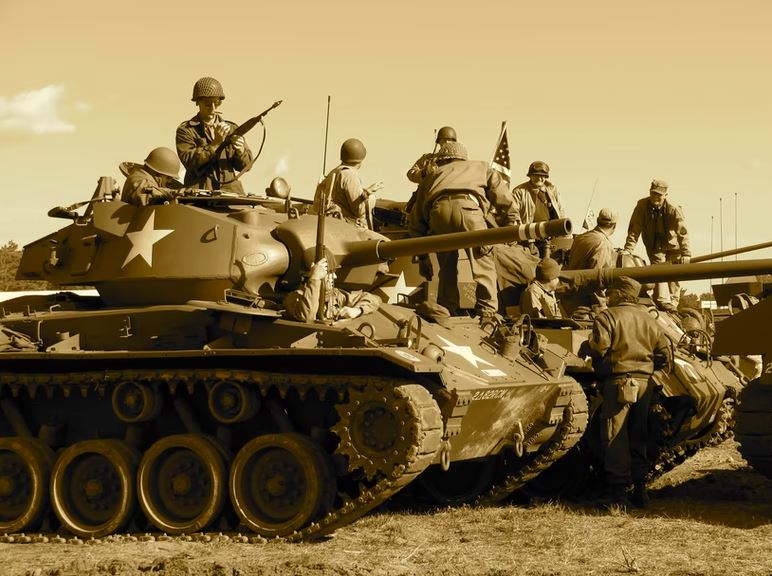 The British and their love of tea are inextricably linked. Everyone knows the English adore a good cup of tea, but few realize how much they love it. The British government purchased all of the tea during WWII is a fantastic example of how essential a cup of tea is to the British.

Tea has been a part of British culture for a long time. It was once the preserve of the upper classes. Still, as it got imported from the colonies in greater and greater quantities, it eventually found its way into every social stratum. Its popularity soared in the United States throughout the 1700s due to claims that it had medicinal properties and fears that the water was too toxic to drink.

On both points, it appears that people were correct. There were fewer incidences of dysentery and other bacterial diseases as more people drank tea. Tea drinking benefited the following generation, with antibacterial properties passed down from mother to child via breast milk.

History of Tea During War during World War II 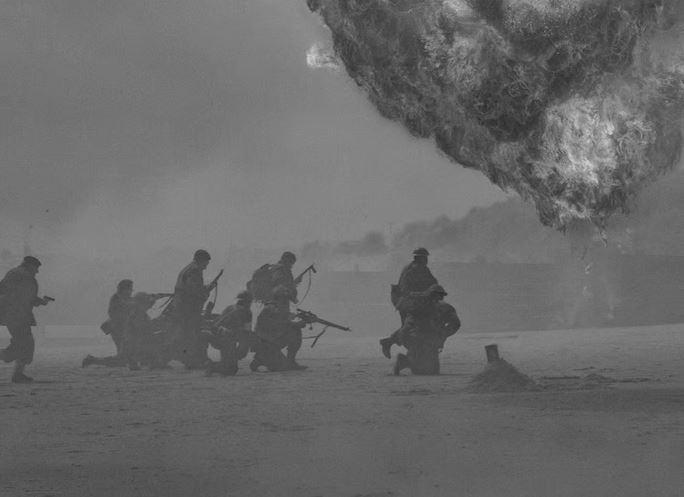 The incredible purchase of tea began in 1942, a challenging year for the British. They got forced to withdraw their soldiers from Europe after being beaten by the Axis countries on the continent. Singapore, their citadel, had fallen, and the country was on the verge of bankruptcy.

The government needed the means to keep soldier morale up, and black tea was the answer. As a result, the extraordinary decision was made to purchase all of Europe’s black tea. It is rightfully said that many mysterious things were seen during WWII, and tea was essentially bought to calm everyone down.

From the accidental discovery of tea by Sir Thomas Lipton to the availability of tea to the locals, the history of tea has been an upward run. Lipton tea was an idea of tea for all, and it is what started the uphill journey of Lipton Tea company during the Second World War.

Tea got purchased in such large quantities that it got ranked among the top five purchases of the conflict. It was calculated that the British government purchased more tea than artillery projectiles and explosives based only on weight.

Tea – A Symbol of Unity For The Nation at War

Some historians believe that large quantities of tea were Britain’s hidden weapon. For a nation at War, tea got considered a visible symbol of unity. It was something that everyone could appreciate. On the front lines, the troops might have something from home, while those staying in the country could have something to relax with.

The troops drank enough water to stay hydrated by drinking tea on the front lines. Water got sent to the soldiers in old oil cans, which had an odd aftertaste. Due to the caffeine concentration, the addition of tea concealed this while invigorating the males.

Value of Tea to the British

The Royal Air Force dropped 75,000 tea bombs into the occupied Netherlands, demonstrating the worth of tea to the British. Each bomb contained tea bags from the Dutch East Indies and a British message about rising the Netherlands. The Red Cross included a packet of Twining tea in packages given to prisoners of War.

The British government and armed services, on the other hand, were not unaware of the value of tea to the troops. According to stories, tea got lavishly supplied among British troops before the Battle of Waterloo in 1815. The buying of tea during WWII was just the officialization of a military habit.

To ensure that they could drink their tea, the soldiers devised several methods of brewing it. The Benghazi burner is a simple brazier that got utilized during WWII battles in North Africa. The stove got constructed from a four-gallon steel fuel can with a punctured top to allow oxygen to enter.

The can’s base would be filled with sand, onto which gasoline would get poured. The soldiers would mix the gas with the sand before lighting it on fire. A second can, usually placed on the smoking one, would be used as a cooking utensil – or to boil tea.

The main advantages of this burner were its quietness and speed. Tea may get brewed at any moment due to the easy availability of sand, empty cans, and gasoline. This homemade cooker, however, was not without flaws. The hot sand had a history of exploding. It was also possible for the gas to burn too quickly, making it unpredictable.

Tea; Reducing The Use of Alcohol

BVs, or Boiling Vessels, replaced improvised tea-making facilities. For the past 70 years, these kettles have been a necessity in British armoured battle vehicles. There’s also an unwritten convention that the BV Commander of a vehicle crew is responsible for supplying hot refreshments to everyone.

While it is a British tradition to drink tea, there is another reason why this beverage may get sent to the troops. The soldiers’ usage of alcohol got considerably decreased because of the availability of tea. While waiting for their following action, the British fighters were always vigilant and sober due to this.

The British government purchased strong black tea from Ceylon, Assam, and Africa for the soldiers. East Asia was ruled out as a possible source because Chinese exports were near zero, and Japan was not seen as a desirable supplier.

The tea taste gets marked by many suspected bromides, which got added to dampen the soldiers’ passions. When the tea was lukewarm, many soldiers said it looked like an unskimmed pool.

Tea was an excellent way to improve morale among the troops on the front lines. Tea drinking was a social ritual that fostered togetherness and improved everyone’s mood. In many cartoons, tea was shown as a calming drink for soldiers.

Tea Brought the British Together

Tea has a remarkable capacity to unite the British people. Even today, the British can find solace in boiling a kettle, preparing some breakfast tea, and enjoying a few moments after a long day at work or a complicated ordeal.

It’s so ingrained in our culture that acclaimed author George Orwell wrote an essay about it in the London Evening Standard in 1946. The article, A Nice Cup of Tea, outlines eleven specific tea-making procedures that guarantee a cup that is neither too weak, strong, watery, or milky.

Tea and War Go Together 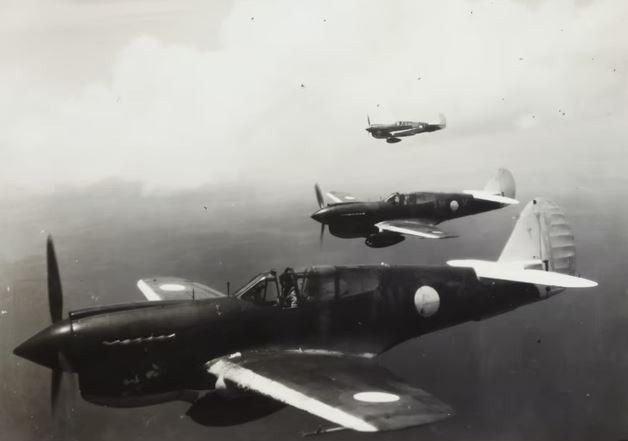 Being able to share a mug of tea is a simple deed. Tea branding and marketing have traditionally emphasized the favourable aspects of its history and social context: medicine and health, spirituality and contemplation, refinement and snobbery, and refinement and snobbery. These are real, yet the martial dynamics of them could fill a book or two.

Tea and War have always been a match made in heaven. The roots of its trade routes, as well as its status as a de facto currency for over a thousand years, maybe traced back to the Chinese army’s pressing need for horses from Nepalese and Tibetan tribes.

As a result, they sought tea for its tremendous usefulness as a beverage that may help nourish them in their challenging climate, much like Bolivian Indians eating coca leaves to suppress hunger and provide extra energy in the high mountains.

This dual character of the tea got captured in a quote from a 2014 article in the UK Daily Tea – When you’re wet, cold, and miserable, and feel like you need to curl up and die from exhaustion, you may be covered in mud, stinking from not being able to shower for days or weeks, chilly, and exhausted, but a brew seems to take all that away –  a soldier recalls from his deployment in the early 2000s.

The jokes will begin, and the mood will improve. It’s incredible to enjoy a pot of tea with your friends who look and feel like you do.

1942 was a landmark moment in history. Britain survived through it with the help of tea which proved to be beneficial. Never mind that these workers were attempting to make a nice cup of tea amid a conflict! They had no choice except to remain calm and carry on.