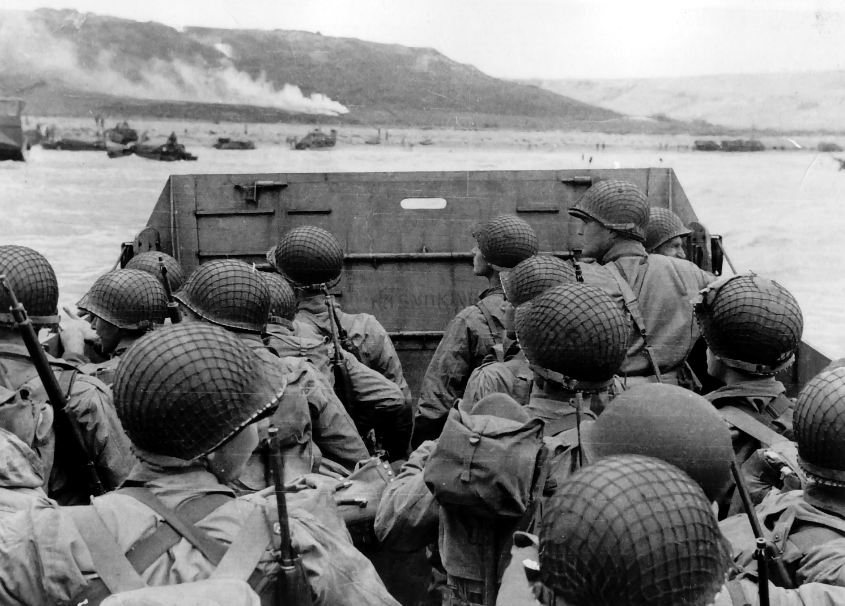 While proven to be useful, the M-1928 haversack had some drawbacks for mountain soldiers during World War II. The standard backpack at the time was equipped with a single shoulder strap. Though it allowed troops to carry the weight bag on their back, the one-strap moved from side to side, affecting the balance, especially when climbing and skiing. Moreover, the haversack wasn’t large enough to fit all the personal and military equipment needed on the battlefield. So, it only fitted to create something more viable for the mountain soldiers’ use.

In the summer of 1941, the U.S. Army developed its first rucksack. It was after Wood Yukon Expedition looked into different types of pack frames and bags and suggested to have one that can fit all the ski and mountain soldier’s necessities.

The first model featured a canvas duck sack attached to a rattan or steel frame, based on the Norse Pac. These rucksacks were made and distributed from late 1941 to early 1942. However, like with any other firsts, the rucksack didn’t wholly suit military use. 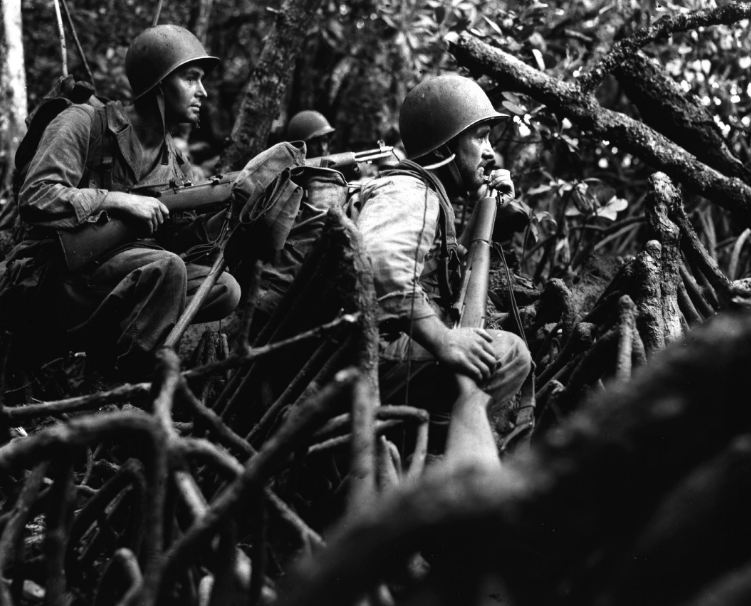 As such, the War Department tasked the National Ski Association’s Winter Equipment Committee to test and review the 1941 rucksack, which led to the creation of the Specification J.Q.D. 88B on August 26, 1942. It came with a more superior design, closed by a drawstring atop, accentuated by a covering flap, and had three pockets outside for the extra gear. To ease the burden, it had two web shoulder straps that allowed back support, while a web belly strap was also added to avoid the bag from swaying.

With the significant improvements, the War Department withdrew the 1941 rucksack from service while the J.Q.D. 88B Rucksack was utilized even after World War II,  such as in the Korean and Vietnam Wars. Further enhancements were also made in the rucksack in the subsequent years, shifting the material used from canvas to nylon. Thus, lessening the risk for water retention and dry rot. Moreover, the steel frame transitioned to aluminum for durability. 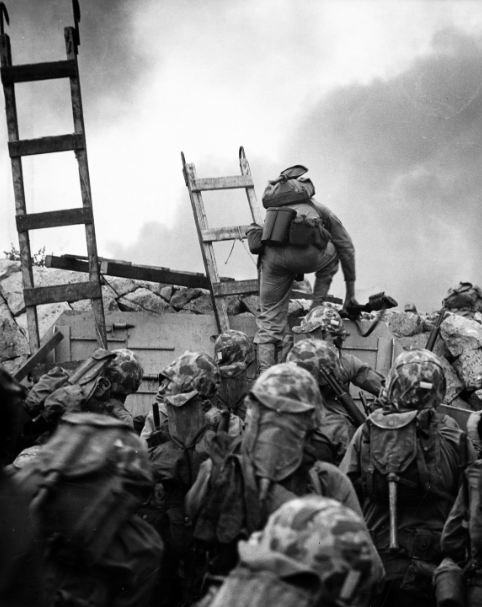 Nevertheless, J.Q.D. 88B Rucksack played a significant role for soldiers in World War II. Though it may not be apparent, military bags were crucial on the battlefield as troops need to carry an array of personal and military equipment.

The rucksack became very useful in keeping items include rations, clothing, cooking tools, tents, and sleeping bags. Simultaneously, the outside pockets had allowed easy storage and access to maps and other essential articles needed during the war. Various attachments were also added in the design for quick reach to the rifle, bayonet, rifle, and the entrenching tool, which doubled-up as a melee weapon – attesting how these rucksacks also became crucial in ensuring the soldiers’ safety and protection.

Today, rucksacks and other kinds of backpacks serve even a lot more purpose, encompassing the needs not only of military men but those of the normal citizens, from students, office workers to hikers, making daily life easier for everyone.