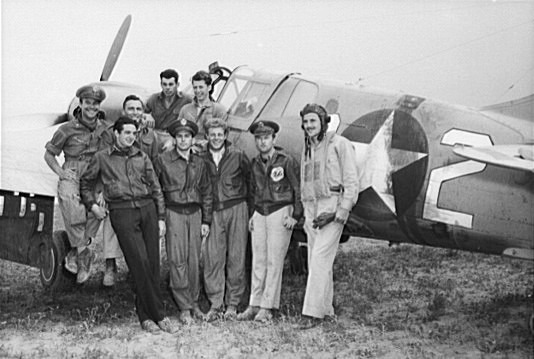 The planes of World War 2 served as a major factor to how the Allied forces won the battle, as it is through the advancements of weaponry and aircraft manufacturing of the United States, Britain, and other countries that fought for the Allies that the Axis powers were defeated in air warfare. … Read more