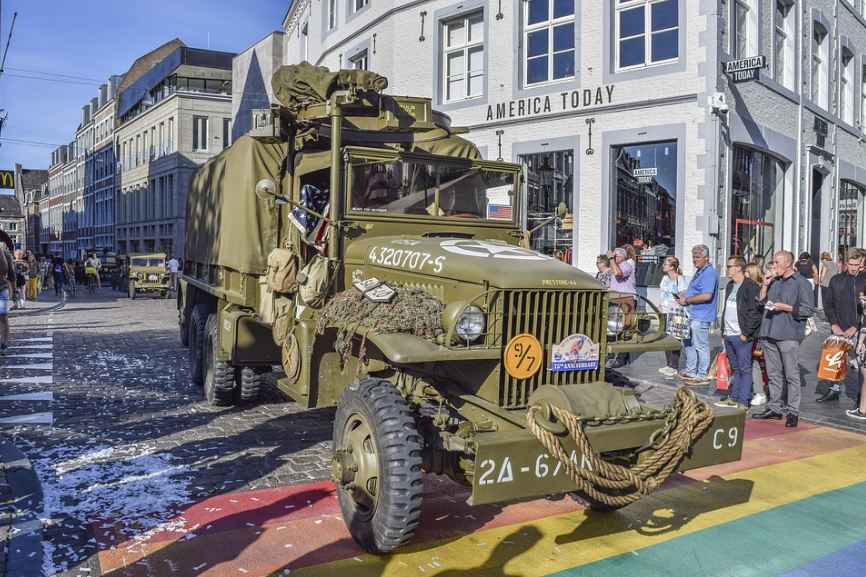 World War II is known to be the deadliest conflict in the world. It killed about 50 to 85 million people from 1939 to 1945. Some of the large-scale effects of World War II are the use of atomic bombs on Japan, the Holocaust’s decimation of Jewish culture and people, and the destruction done by the Axis in Europe. However, there are more indirect ways that World War II shaped modern society, and we are here to list down some of them.