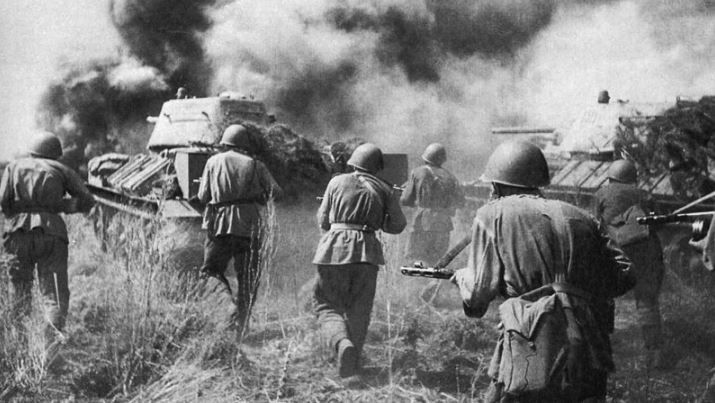 A battle casualty’s experience in the Second World War was not dissimilar to that of a battle casualty in the First World War. Bullets and shells were the most prevalent causes of injury, and casualties were evacuated through a well-organized network of medical outposts, dressing stations, and hospitals.

However, many medical breakthroughs from the First World War were enhanced and polished during the Second World War. It also saw the widespread adoption of some of the century’s most notable innovations.

A Second World War victim received professional treatment faster than a First World War casualty on the battlefields. Specialist surgical facilities were nearer to the front lines, and transportation was by car and occasionally by plane.

Psychiatrists were closer to the front lines for patients who had endured psychological trauma. The First World War’s ”shell shock” had evolved into ”battle weariness,” reflecting a deeper grasp of the complexities of emotional trauma. 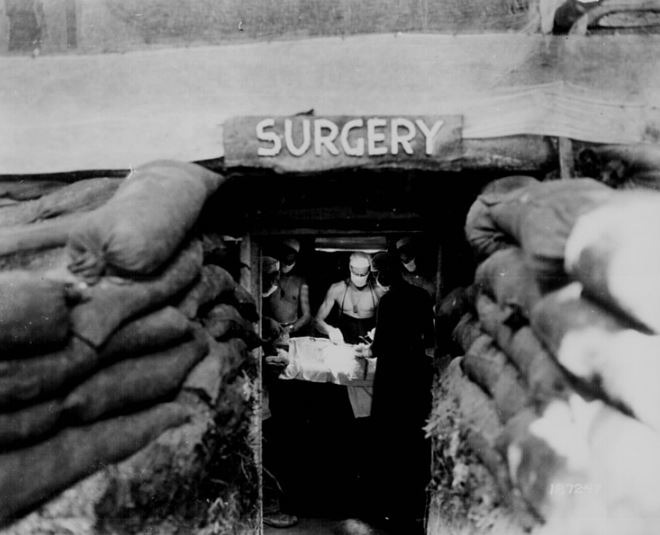 The word “triage” is derived from the French word “trier,” which means “to sort.” A surgeon in Napoleon’s army, Baron Larrey, established a procedure to evaluate the wounded and evacuate patients while the combat was still going on.

During each subsequent battle, patient management and triage principles evolved even further. During World War II, the US Army Medical Corps established a tiered triage system that allowed lifesaving procedures to be performed relatively close to the battlefield and more complex care to be provided as the victim progressed through the system to higher levels of care. The adoption of this device in portable field hospitals is credited with improving the survival rates of individuals with abdominal wounds.

The military kept improving the tiered triage method, which resulted in a significant increase in patient survival rates. Advances in triage guided appropriate patients to higher levels of care, allowing the greatest good to be done for the most casualties. The chaotic scenario involving many injured people is brought under control, allowing effective care to be delivered to each victim. 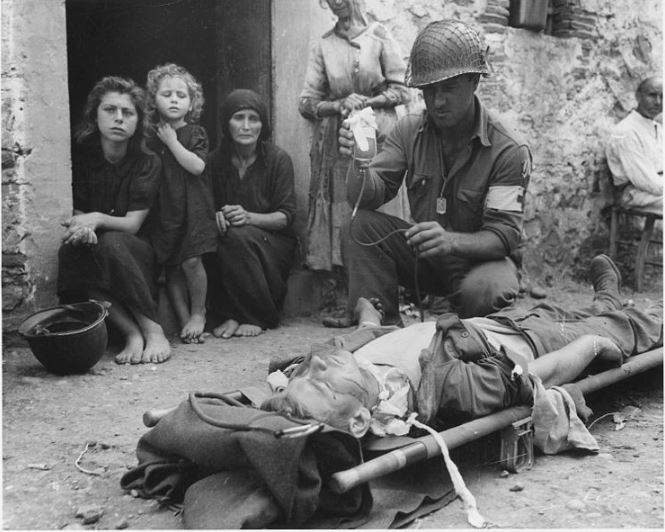 During the two world wars, the first post in the medical chain was a Regimental Aid Post. They were frequently set up in cellars and buildings near the battleground. Casualties would receive basic care before being referred back for more in-depth treatment.

Blood transfusions became ubiquitous, thanks to the Army Blood Transfusion Service, which provided expertise and significant amounts of blood worldwide. Penicillin was transformed from Alexander Fleming’s unintentional discovery into a mass-produced drug, revolutionizing infection therapy. Diseases were more efficiently combated, with DDT sprayed over broad areas to reduce typhus and malaria outbreaks among troops and civilians.

On the home front, specialist therapy improved with advancements in the treatment of burns and plastic surgery, which could have eventually led to the existence of strong lidocaine cream. 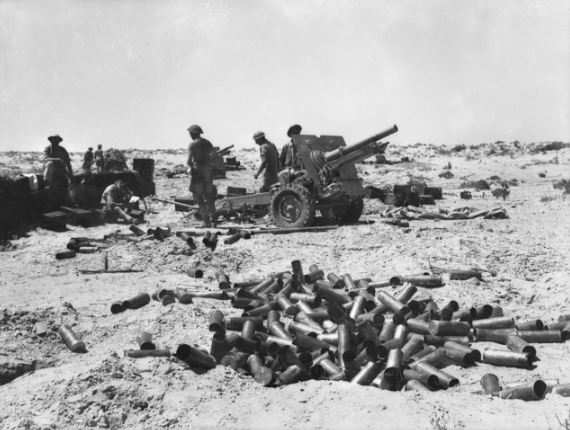 Deformity, death, and limb loss were lowered to previously unachievable levels once the military surgery’s principles were relearned and applied to modern combat care. This was largely thanks to a thorough restructuring of the surgical services, which was done to adapt them to changing situations so that the wounded could be treated as soon as possible.

Air evacuation (first employed in World War I) was extremely beneficial in this regard. The diagnostic facilities were increased, and anesthetic progress kept up with the surgeon’s demands. Modern blood transfusion services were born once adequate (and previously unthinkable) quantities of blood were transfused.

Triage as a Tactical Art 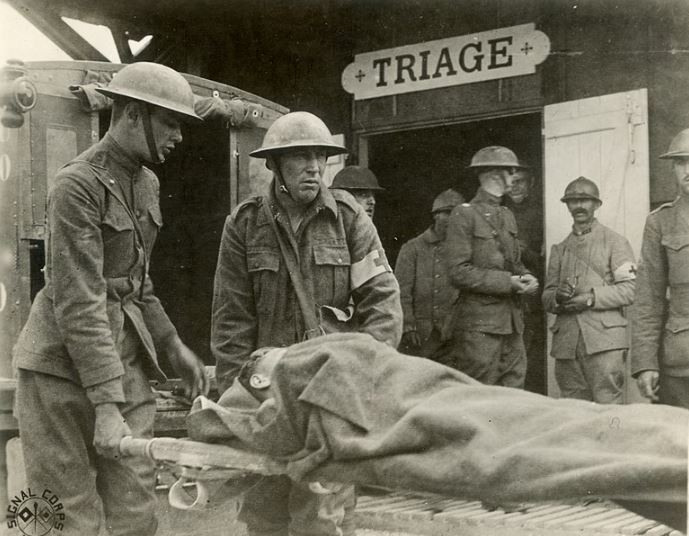 Triage is driven by real-time events and the limits of the unfolding circumstance. Different parameters drive different possibilities for management.

Triage is a tactical skill requiring quick decision-making, situational awareness, and clinical knowledge. Leadership, planning, expertise, training, and flexibility are required for each triage environment or type. In one situation, a triage decision that everyone agrees on may be unsuitable in another.

In a mass casualty plight, only a limited percentage of casualties require immediate resuscitation and surgical attention. Before surgery, the majority of the injured may tolerate varying degrees of delay. Sound decision-making criteria simplify the treatment of large injuries while preserving finite resources, reducing confusion, and maximizing patient survival.

In a disaster, triage should be performed by the most experienced physician with a surgical background and casualty care experience. In a hospital, this is most typically the chief of surgery or someone with similar experience diagnosing wounds, determining resource requirements, operating team and room availability, length of proposed surgeries, analyzing the physiological impact, and forecasting patient survival rates.

Triage has traditionally been done exceptionally well by dentists, nurses, and physician assistants with training and experience. The surgeons may be required to operate where essential medical supplies are scarce, such as in smaller field hospitals near the battle. In a combat situation, it could be a corpsman/medic who has medical knowledge and is in charge of the scene’s triage.

Medical personnel on a ship at sea, in a remote disaster area, or a battle zone may have little or no opportunity to evacuate patients; therefore, they must triage and treat them accordingly. In such instances, considerations such as personnel-to-casualty ratios, equipment accessibility, provider skill sets, and availability of communication, evacuation, and supply influence each decision. Distance, time, and weather, along with bewilderment, exhaustion, and panic, may all play a role.

Triage is not democratic, and it necessitates making difficult judgments. A tactical scenario such as a “return to war” or a “fight to save the ship” may take priority over “best practices” medical care. This is referred to as “reverse triage,” in which the lightly injured are treated first to resume combat.

To win the war, evacuate the falling building, put out the fire, or save the ship, resources must be conserved and distributed in the most efficient way possible.