World War 2 was one of the major global wars that started in 1939 and lasted till 1945. The war included the majority of world countries, i.e., all the major powers and military alliances. The countries that took part in World War 2 practically threw their entire industrial, scientific, and economic capabilities in the fire of war. World War 2 was a time when the line between civilization and military resources was blurred out and had almost vanished. Hence it is considered the deadliest conflict that has ever happened in human history.

According to an estimate, around 300 million soldiers from different countries fought in World War 2. While we talk about 300 million soldiers, a question about their hygiene also rises in our minds. How did these soldiers manage to maintain good hygiene to be able to stay healthy and clean for fighting in the war? The soldiers participating in the World War 2 had benefited a lot from the lessons and research done in WW1 regarding the hygiene of armed forces. 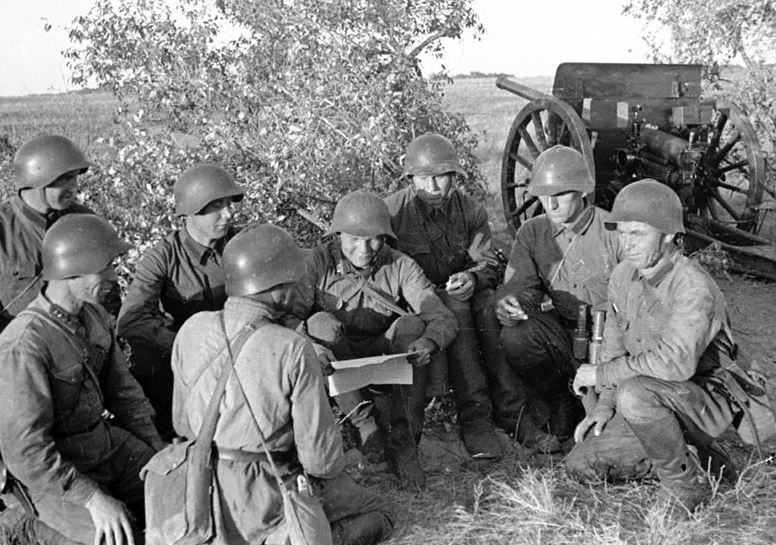 There was a lot of innovation involved in hygienic matters during World War 2, i.e., special chemicals were introduced for soldiers to keep their feet dry and clean, water latrines were regulated, and food supplies were far more clean and strict. Moreover, the armed troops were given extreme training and information about staying healthy and clean, and this training was considered a part of their patriotic duties.

From innovation in hygiene during World War 2, we do not mean that dirt, diseases, mud, and bugs stopped being problematic for the soldiers. However, the standards of cleanliness during the World War 2 were surely unavoidable. This was when the discussions about personal topics as well as afflictions like venereal diseases became a major interest. The reason was to keep the servicemen healthy and clean during times of war.

Permanent laundries and bathing stations were fit at several army bases worldwide after World War 2; however, during WW2, mobile laundry and bathing stations were used to provide cleaning facilities to the armed forces. When World War 2 started, several countries, including the US, found themselves amidst the great need of providing bathing and laundry service to their forces.

In Virginia at Camp Lee, the troops were trained for around twelve weeks so they could use the mobile bathing and laundry stations during the war. Each laundry unit was made up of three officers and 85 enlisted men. The mobile laundry stations resembled semi-trucks, and each station could wash around 125 pounds of clothes every hour.

The officers, enlisted men, and some of the civilians had to pay to get their clothes washed, as it was almost impossible for this to be a free-of-cost service. The troops had access to both public bathrooms as well as mobile laundry stations, as the purpose was to keep them clean and healthy.

During World War II, the water supply for the soldiers fighting on borders was a hard task. In several cases, the water purification systems from World War 1 were reused, which included sand filtration and chlorination.

However, the soldiers were also taught how to purify water during emergencies. Along with this training, the troops were also provided with ERDLator systems. The ERDLator was a mobile water purification supply unit that used the combination of flocculation, coagulation, diatomaceous earth filtrations, and sedimentation to treat water and make it drinkable for the soldiers.

3. Portable Gas Chambers for Disinfection of Bedding and Clothes

Along with any other requirement to maintain good hygiene, keeping clothes and bedding disinfected was also important for the World War II soldiers. For this purpose, the Millbank Disinfectors were used. These disinfecting machines were portable and could easily disinfect 100 suits in one go.

In the US, the Shoepac system was introduced to help prevent trench foot in soldiers. The Shoepac System helped in keeping feet dry and clean throughout the shifts. The Shoepac system included leather layers, rubber, and felt in the insides of the boots, which kept the feet dry while maintaining the warmth as well.

According to the 1942 regulations of the War Department, it was necessary to brush the teeth at least once a day. The reason was to avoid trench mouth, which was caused due to malnutrition, lack of dental care, and stress.

For this purpose, the soldiers of World War II were always equipped with a hygiene kit that promoted oral health and helped in preventing trench mouth. The practice of brushing teeth every day became such a habit for most soldiers that most of them kept the practice going even after the war ended.

The hygiene kits included toothpaste (that was a luxury item back in the day), tooth powder, toothbrush, toilet soap, shaving cream, and razor blades. Before the troops were sent into action, they were given rations suitable enough for almost a week.

Lice were a big issue among the soldiers, especially the ones who were forced to live in cramped and crowded bases. Lice caused irritated skin, infested clothing, trench fever, and typhus. The soldiers would kill these lice while chatting by burning them with cigarette and candle ends or crushing them between fingernails.

Latrines, also known as toilets, were positioned far from the fighting areas and living bases. The best latrines during World War II were in the form of buckets, which were cleaned and disinfected regularly by designated authorities. The use of latrines was compulsory, and there were strict rules for prohibiting “Indiscriminate urinating.”

DDT helped save a large number of soldiers from getting infected and catching other diseases caused by insects and bugs.

World War II was a deadly time, and many died during this war. However, for the soldiers fighting for their countries for days and nights, keeping good hygiene was a challenge, and governments tried and helped with everything they could do.

In short, from mobile bathing and laundry stations to DDT sprays, everything played a major role in helping the soldiers maintain good hygiene during wartime.