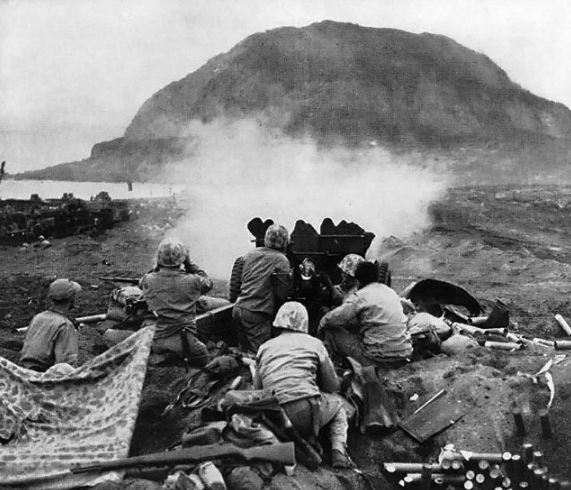 The early stages of World War II saw the United States isolated from the global conflict, only supplying money, war materials, and other necessary support in September 1940. Things turned a hundredfold on December 7, 1941, after the Japanese surprise military strike on Pearl Harbor, which prompted the United States’ formal entry into the war.

Though shocked with the loss of lives of more than 2,400 servicemen and civilians, the United States was indomitable,  immediately declaring war against the Japanese a day after the tragic event. On December 11, Japan’s allies Italy and Germany declared war on the U.S. in response to the latter’s declaration of war. Suddenly, the country saw itself at war with three formidable enemies.

While the Americans had allies, the road to absolute victory was tough. As the country gears to fight on two fronts, in Europe and the Pacific, it needed to assemble tanks, ships, planes, guns, munitions, and other types of equipment. Yet, its biggest need was people who bravely offer their service to others, their fellowmen, and fight for the nation.

With the ensuing war, the United States had to act quickly, recruit, raise, and train a considerable and credible military force. All that was amidst the need to also support its other allies: Great Britain and the Soviet Union, who were also being harried by their adversaries.

Truth to be told, the United States was quite ready, acknowledging the threats and concerns of war, even prior to the Pearl Harbor attack. In 1940, the country established the Selective Training and Service Act. It required all men, ages 21 to 35 to register for America’s first peacetime conscription.

During the war, the age requirement was expanded, requiring all men from 18 to 65 years old to register for the draft. Like in WW1, recruitment posters were used to arouse faith in the country, patriotism, and the significance of the war efforts. By December 1941, the United States military force grew to 2.2 million soldiers, airmen, marines, and sailors – a whopping increase from the 174,000 personnel it had in 1939. 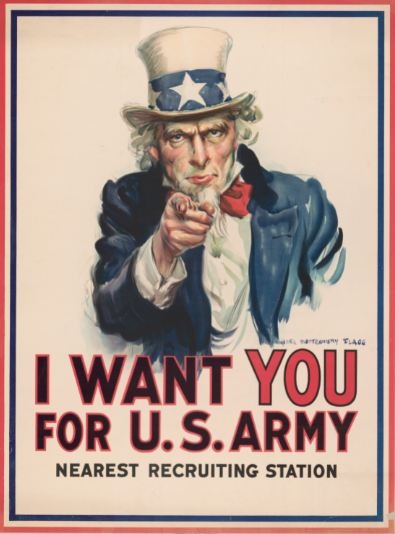 50 million men registered during the effectivity period of the Selective Training and Service Act. These included people from all social classes, economic statuses, and occupations. The majority of them were young Americans, who would in normal life have been in schools, starting their careers, or attending to their family’s needs, but instead bravely responded to the country’s call to arms.

Local draft boards facilitated the selection process and assessed if the individuals were suitable to be inducted into military service. Various considerations were made, such as his health, family situation, and the relevance of the person’s job to the war effort. Not all waited to be drafted though, as many Americans volunteered for the war effort. 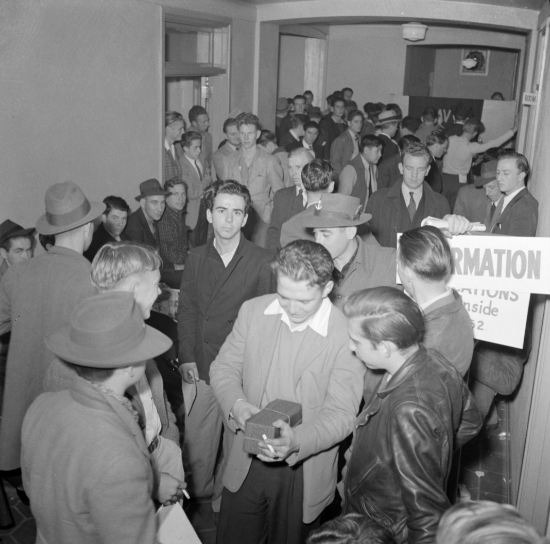 Servicemen deemed to be fit for military induction were tasked to report to centers and went through physical and psychiatric examinations. All that passed were asked where they wanted to serve, but the branch of service was mainly assigned based on the current needs of the military. They were then fingerprinted, provided a serial number, took their oath, and shipped to the training camp.

The training camp was where civilians were forged for the war. Initially, inductees have removed the freedom they relished as ordinary citizens. They underwent intense physical and combat training, performed drills, and learned how to operate weapons.

Other individuals with innate talents were upskilled and became desert troops, paratroopers, anti-aircraft personnel, or assigned to more specialized teams. All that happened while they adjusted to a new way of living that included strict military conduct, routine inspections, sans any privacy, and little to no room for personal belongings.

The greatest learning, however, is working as a team. Inductees were identical haircuts, wearing the same uniforms, and having the same set of equipment. As platoons, they practiced, ate, and slept together. Even the smallest mistake of one member often entailed punishment for the whole group.

Yet, those were all part of learning how to stick together, whatever the situation may bring, especially that no one can survive alone on the battlefield. Their training was a wholly transformative experience that made them ready to fight anything for the freedom and glory of the country. All efforts, sacrifices, and even the lives lost were paid off with the Japanese surrender on September 2, 1945, which signaled the end of World War II.

Recruitment in the military has vastly changed over the years. Today, it’s through email campaigns, telephone calls, face-to-face prospecting, social media campaigns, and recruitment booths. Yet, the goal remains the same – being there and bearing the honor of defending the homeland.