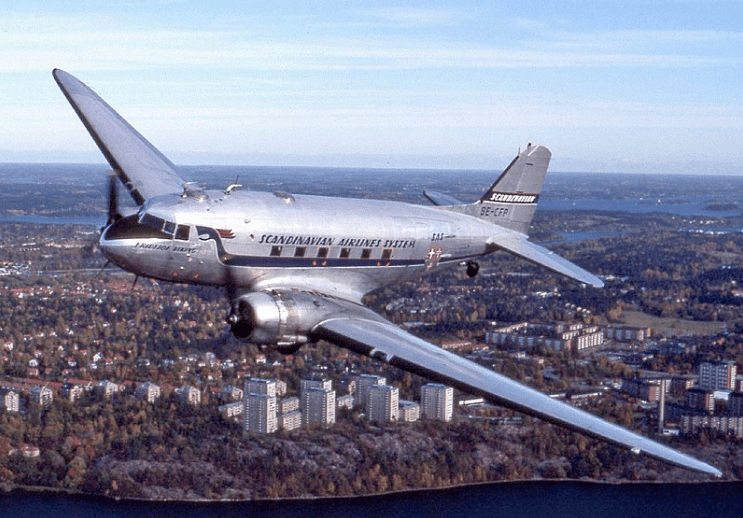 How wonderful it is to witness a once valuable plane of the past transformed into an incredible food truck in the present.

Have you ever heard of that flagship DC-3 aircraft from World Wat II that has been transformed into a wonderful food truck last 2018 in California?

If you want to know more about this, make sure to scroll down! Who knows, it can be your newest favorite food hub!

Is it a plane?

Well, it used to be! The military aircraft was transformed into a wonderful food truck to cater to various customers. American Airlines and Tomorrow’s Aeronautical Museum launched the DC-3 food truck last week. This food truck is a fundraising vehicle for an educational program for 5000 children in Compton in South Los Angeles.

The food truck is sponsored by the American Airlines’ Regional Council in Los Angeles lead by Robin Petgrave, a helicopter pilot. He runs Tomorrow’s Aeronautical Museum or TAM, a museum that can double as an educational facility to help young people, mostly those coming from low-income families, through aviation. It helps hone children’s imaginations while highlighting the importance of life-long learning.

Named as the DC-3 Gourmet, it has a “Flagship Compton” on the side. It is now a full kitchen with a grill, cooktop, deep fryer, stove, and oven. The cockpit remains intact, which now serves as a great place to eat—giving that true VIP dining style. Celebrity cooks have been invited to get a cooking experience in this amazing food truck.

The sumptuous dishes being served include rib-eye, Chilean sea bass, and lobster tail. Each meal is only available for less than $20. The food track, which sits just right at the museum, also offers a well-ventilated area for people who want to dine in and enjoy the experience.

According to Chef Efton, also known as “Chefton” of the DC-3 kitchen, “The best food truck anyone can find is right here, in the Compton Airport.”

Robin Petgrave, the executive director of Tomorrow’s Aeronautical Museum, said, “I thought back to the days when airlines became sexy. When you were traveling across the country and they served you real silverware and it was an experience to go for a flight. So, I thought, ‘Let’s go for that nostalgia.”

The history of DC-3 aircraft

The DC-3 aircraft played a pivotal role in the airline’s history. It was designed by American Airlines Founder C.R. Smith and played as the airline’s flagship through the 1940s. This has improved cross-country trips in terms of efficiency and comfortability.

The DC-3 served, indeed stepped over the infant airline business due to its spectacular appearance. Around the mid-1940s, around 25 of the 300 airline planes in the United States were DC-3s. The wartime adaptations were humble but effective—it was utilized to bring 28 passengers at most, 28 fully-armed paratroopers, wounded troops (a medical crew of three and 18 stretchers), military cargo, and other equipment that can fit through the cargo doors.

There is a version of this aircraft that only carried troops called C-53. This plane was utilized to tow gliders and was used as a fast, agile glider by removing its engines and other nonessential equipment that adds to its weight.

As a glider, the C-53 can carry 40 fully-armed troops while flying 290 miles per hour, which is surprisingly 26% faster than its speed as a transport airplane.

Normally, in civilian service, a two-man crew operates the DC-3 with a flight attendant. For military purposes, larger DC-3s with bigger engines were utilized, and a flight crew of three flies with it. While the DC-3’s main landing gear remains retractable, the steerable tail-wheel is not.

Civilian and military pilots love the DC-3 so much for many reasons. For one thing, it takes off easily and it flies comfortably at 185 mph at 10k feet. It has a ceiling of 23,200 feet and possesses a low stalling speed of 67 mph.