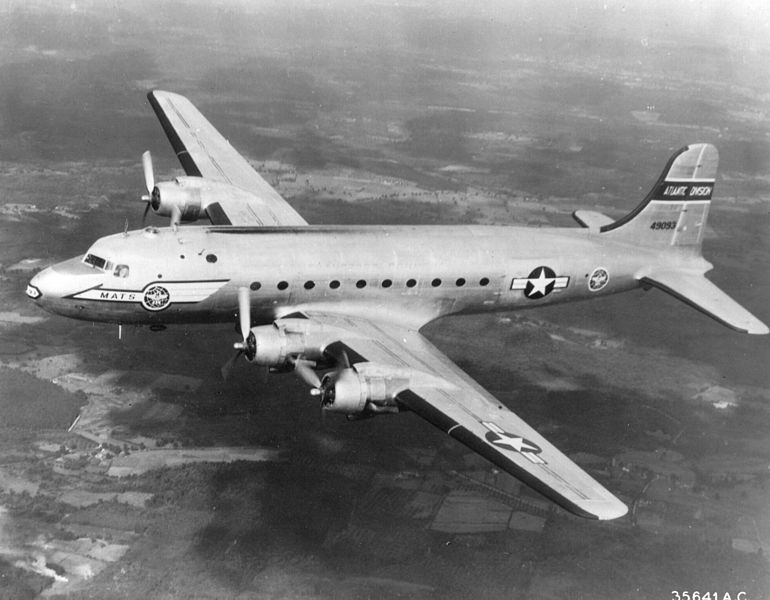 World War II has greatly revolutionized the strategies of the wars of the past. From combat tactics of the previous world war, modern warfare has advanced from the ground to the air.

The majority of battles transpired in the air, which is only why it’s essential to give importance to the different aircraft of the feud between the powerful countries in the world. If you want to know more about the military aircraft used during this war, make sure to read further!

The first key attacks during World War II came from German aircraft to take over European countries such as Poland, Denmark, and the Netherlands. After a few moments, Germany attempted to burn England’s Royal Air Force down to pieces during the Battle of Britain, wherein German planes released thousands of bombs on England for three months. After that, the Allies countered with a major blow in the Invasion of Normandy, launching approximately 14,000 airplane attacks in a single day.

Now, on the other side of the planet, major air battles transpired in the Pacific, particularly when the Japanese bombed Pearl Harbor. Later on, aircraft played vital roles during the Battle of the Coral Sea, Battle of Guadalcanal, and Battle of Midway. The final attack was also lead by aircraft when atomic bombs were released in Nagasaki and Hiroshima.

Fighters – These aircraft were developed for air-to-air combat, which means they have to be agile and light. During WWII, fighters were utilized to gain air superiority on a battlefield, shooting down the enemy’s bomber planes and protecting their own bombers. These planes are usually armed with cannons and powerful machine guns.

Some of the most notable fighter planes include the British Spitfire, German Messerschmitt Bf 109, the U.S. P51 Mustang, and the Japanese Zero.

Bombers – These planes are probably the most essential part of the aerial combat tactics, carrying large bombs and dropping them on enemy targets. There are three types of bomber planes: light, medium, and heavy. Light bomber planes are in charge of smaller targets like military vehicles. Heavy bomber planes are used to fly long distances and were used to bomb larger targets such as cities and military camps. Bomber planes have machine gun turrets with a tail gunner to help fight enemy planes.

Transport – Transport planes are the ones that carry supplies and troops to different areas, in and out of the country. The majority of these planes were passenger planes and civilian aircraft that were adapted to be utilized by the air force.

Some of the most famous transport planes include U.S. C54 Skymaster and the U.S. Douglas C-47 Skytrain.

The most famous Allied Planes

This is the bomber plane that is used in Pacific and European theatres. In 1934, the U.S. Army Air Corps needed a plane to rummage through the enemy’s warships.

Designed to counter the German Messerschmitt, this is developed in a method similar to what was used to produce bi-planes. The British Hurricane was easy and cheap to develop and repair.

Uniquely designed by R.J. Mitchell, the design of this aircraft was inspired by the Supermarine seaplane. It was the Allies’ first all-metal fighter plane that possessed oval wings and aerodynamic shape.

The most famous Axis Planes

At first, this plane was powered by a Rolls Royce engine, and later on, was changed to a Daimler-Benz model. Despite its fame, there are many disadvantages of this plane.

A famous fighter plane, this was produced throughout World War II. It is known for its higher maneuverability and better weaponry compared to Allied planes. There were a total of 11,291 The Zero planes produced by the Mitsubishi company.